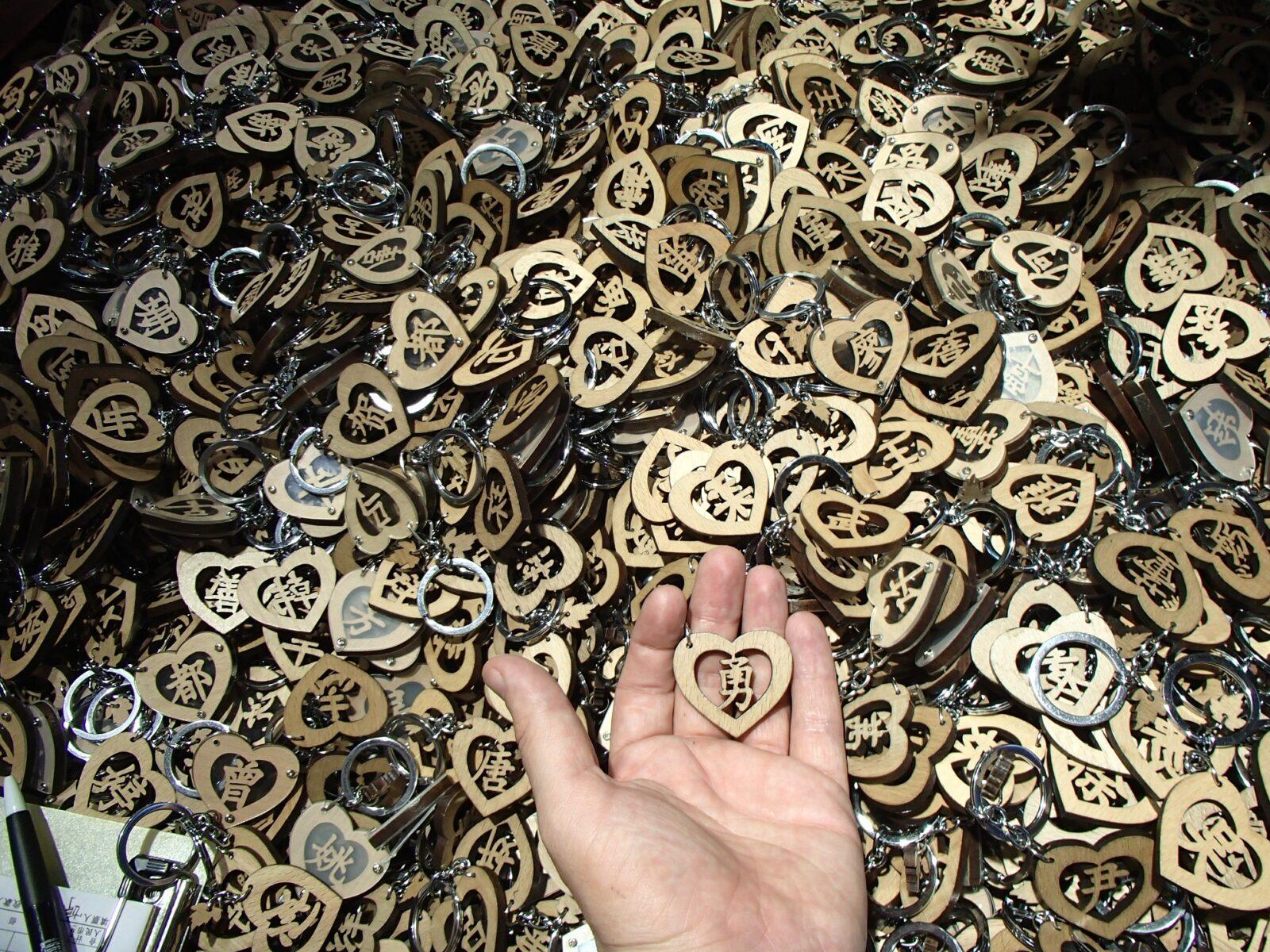 In a noodle restaurant in Guangzhou, Shayuan (沙园) a waitress placed two bowls of noodles in front of us.  The meal was soup.

Gracefully, she replied, “When we come here we do not have to spend money on two meals.  They give extra noodles for free.  You just have to buy one soup, and then you can add noodles for free, as many times as you like.”

We cleaned our chopsticks and began.

The conversation soon turned to the trade war brewing between China and America.

I told her, “America has started to take away opportunities for China to sell their products and goods in America.”

“If China does the same thing and starts to take away business opportunities for American companies in China, then what could potentially happen are supply shortages.”

“Right now you are able to have American teachers come and teach English to Chinese kids in China.”

“What happens if the Chinese government decides that they don’t need that business from America in China anymore?  If they take that away, the only way you will be able to learn English in the future is to learn English from a Chinese teacher, or from illegal Australians like me!”

I then forecast what I thought might happen in the next 5-10 years in China.

“Right now, you can work for a Chinese company in China for a very low income, or you can get a job in an international company for internationalized wages and better conditions.”

“But if China decides to have a trade war with America, they might make it more difficult for American companies to start their business in China.”

The Consequence On Manufacturing In China

“I saw the consequences of Australia losing all their manufacturing jobs overseas to China.  American companies who could not compete also closed their American factories down and opened them back up cheaper in China, and exported those products back to themselves.”

“If China were to make it harder for American companies to set up their company in China to export products back into America, then more international jobs will be lost in China.  Jobs like those deemed too expensive to operate in the new Chinese environment may come back”

“If that trend of lost employment opportunity by international companies in China continues to happen, then your option to work in an American company – which has prestigious benefits – will become more limited.”

“As a Chinese worker, you will go from a model where you are able to either work for a Chinese company or an American company, to a model in the future where you can only work just for Chinese people.”

“There will be far fewer jobs for the millions of workers in China.”

“I think that will be counterproductive for China, and America as well.” 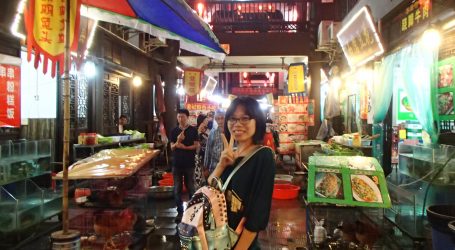 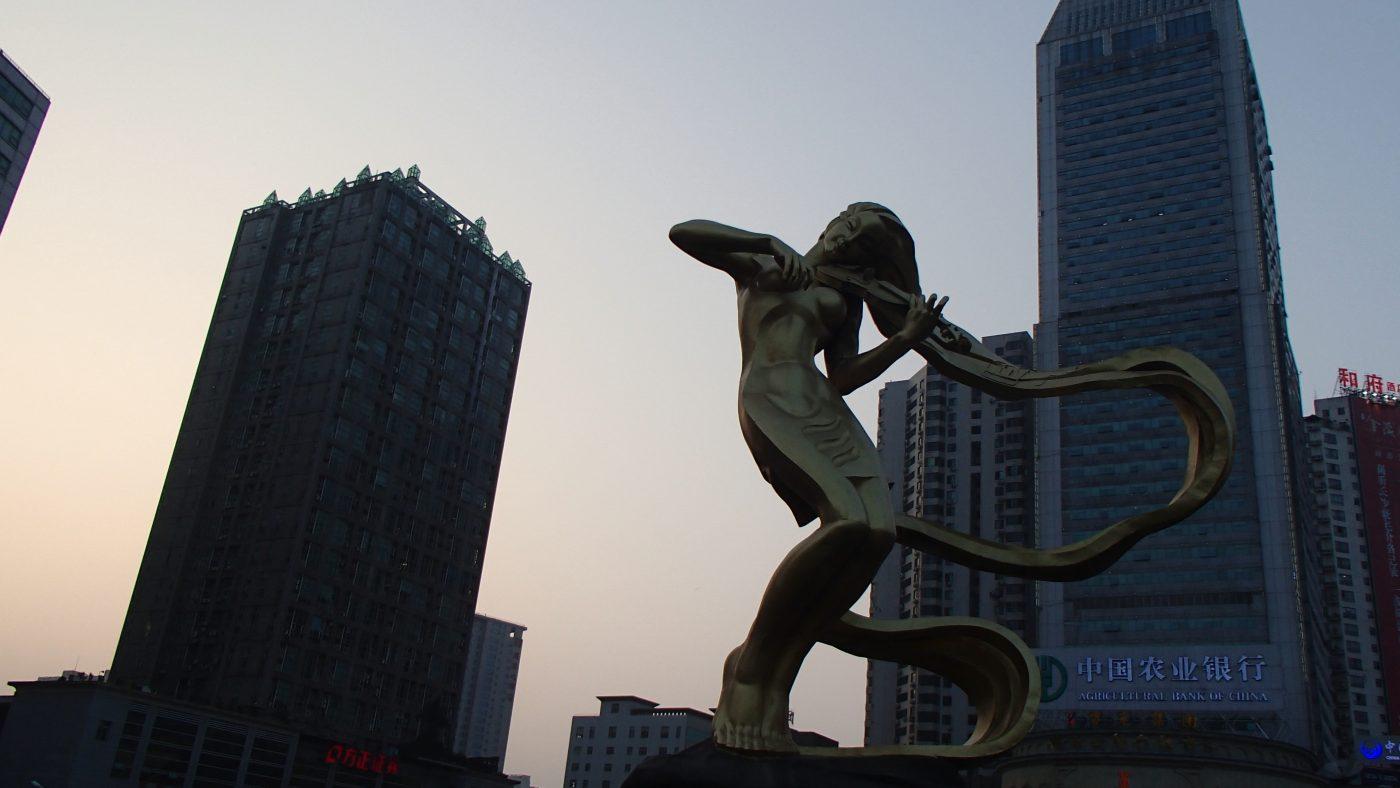 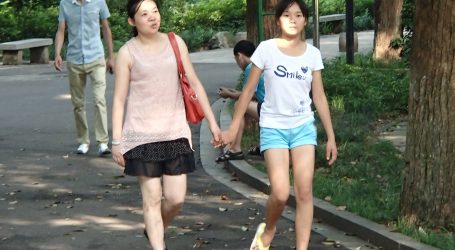 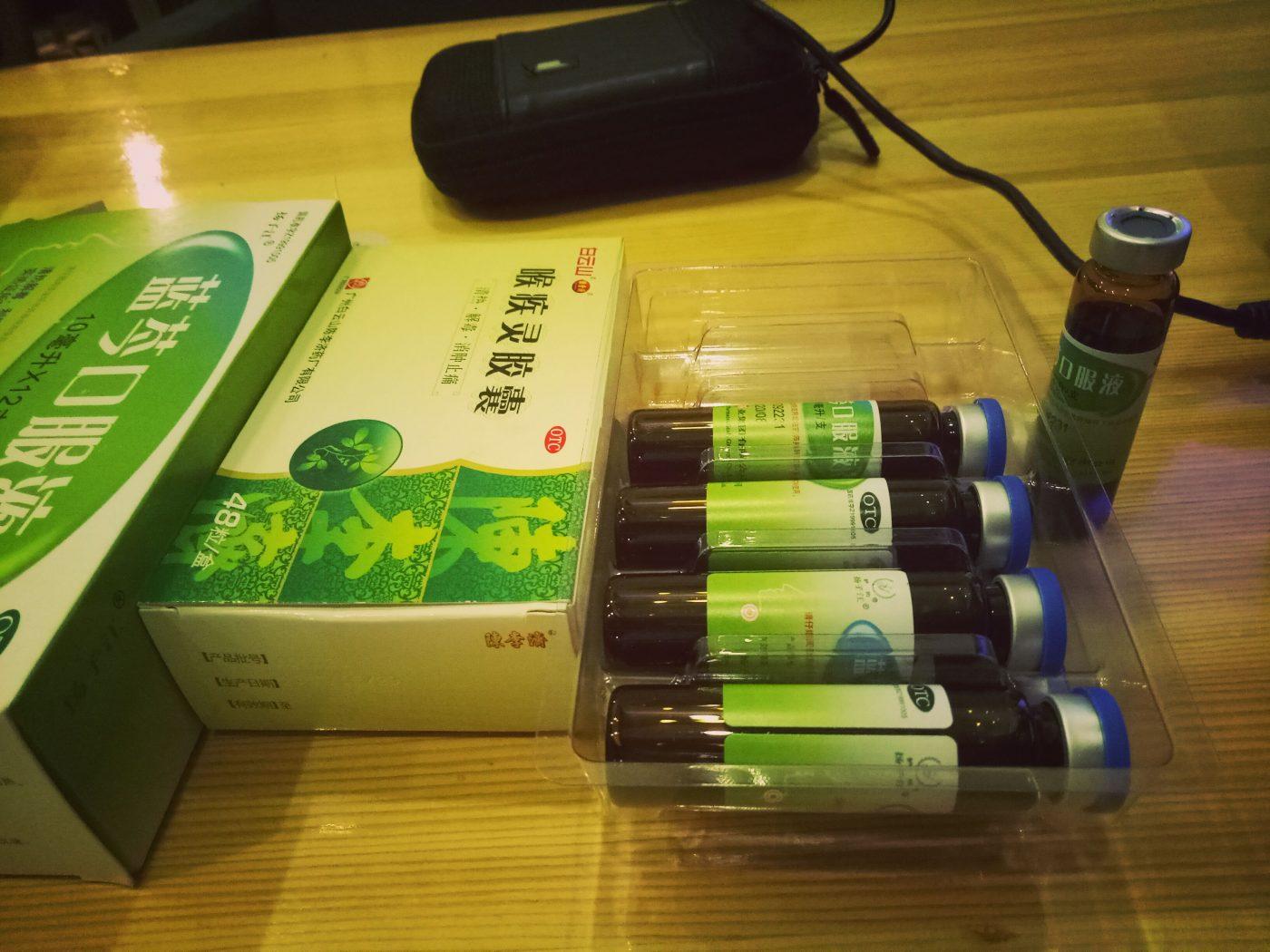 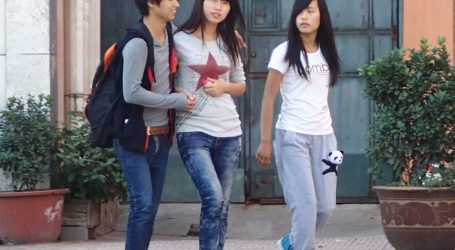 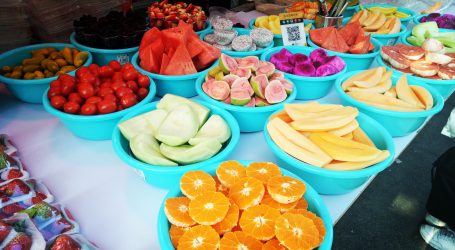