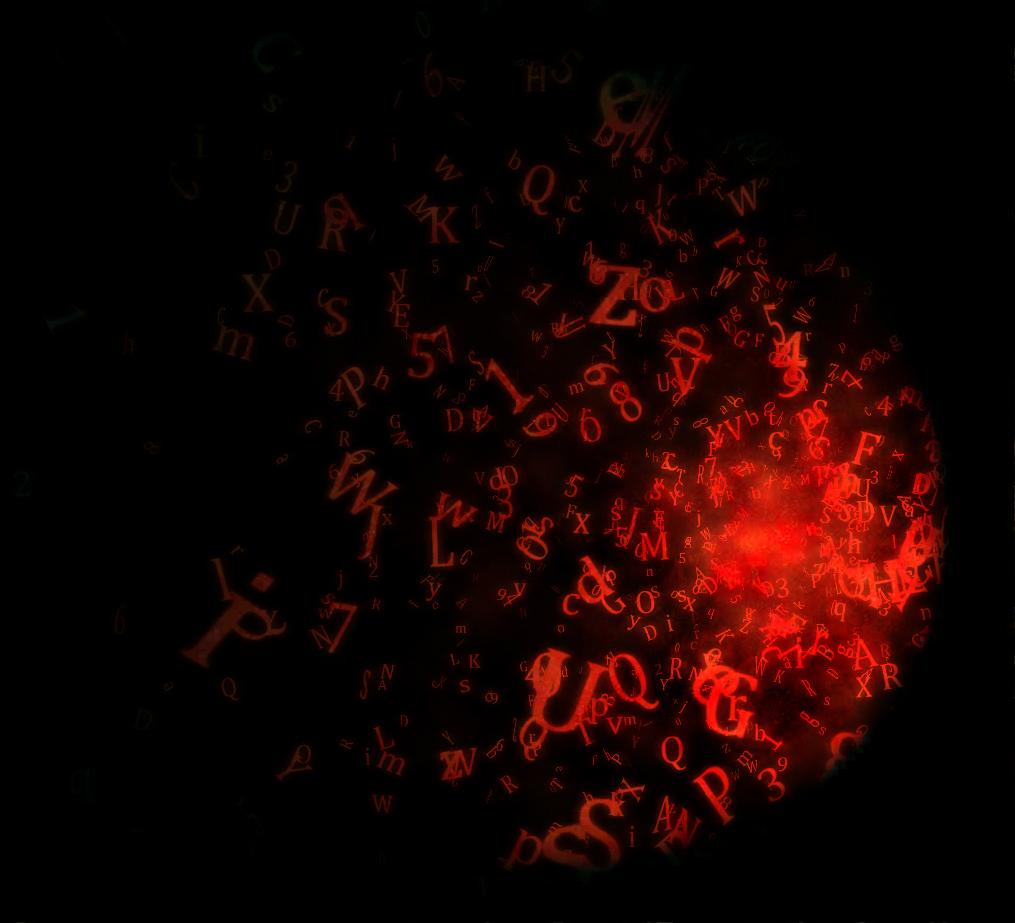 Origins Of Diary Of A Mad Chaos 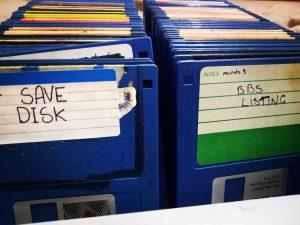 The diary has amassed a volume of 16 million words over 20 years, equivalent in size to half of a 32-volume Encyclopaedia Britannica.

The diary is divided into periods of time, known as eras.  The natural boundaries of eras are defined by major life events .  The stories within these periods of time serve as the novels, memoirs, and literature of Diary Of A Mad Chaos.

Major Books From The Diary

Individual books and book series have been created;

Diary of a Mad Chaos book and online editions are written in both English and Chinese.

This official Diary Of A Mad Chaos website hosts original content, from the inaugural diary entries of 1996 through to the in-depth articles exploring the cultural differences between China and The West.

The mission is to publish the entire diary to the public, both in online and book editions, with the addition of videos, audio podcasts, and an online store to make book and product purchases.