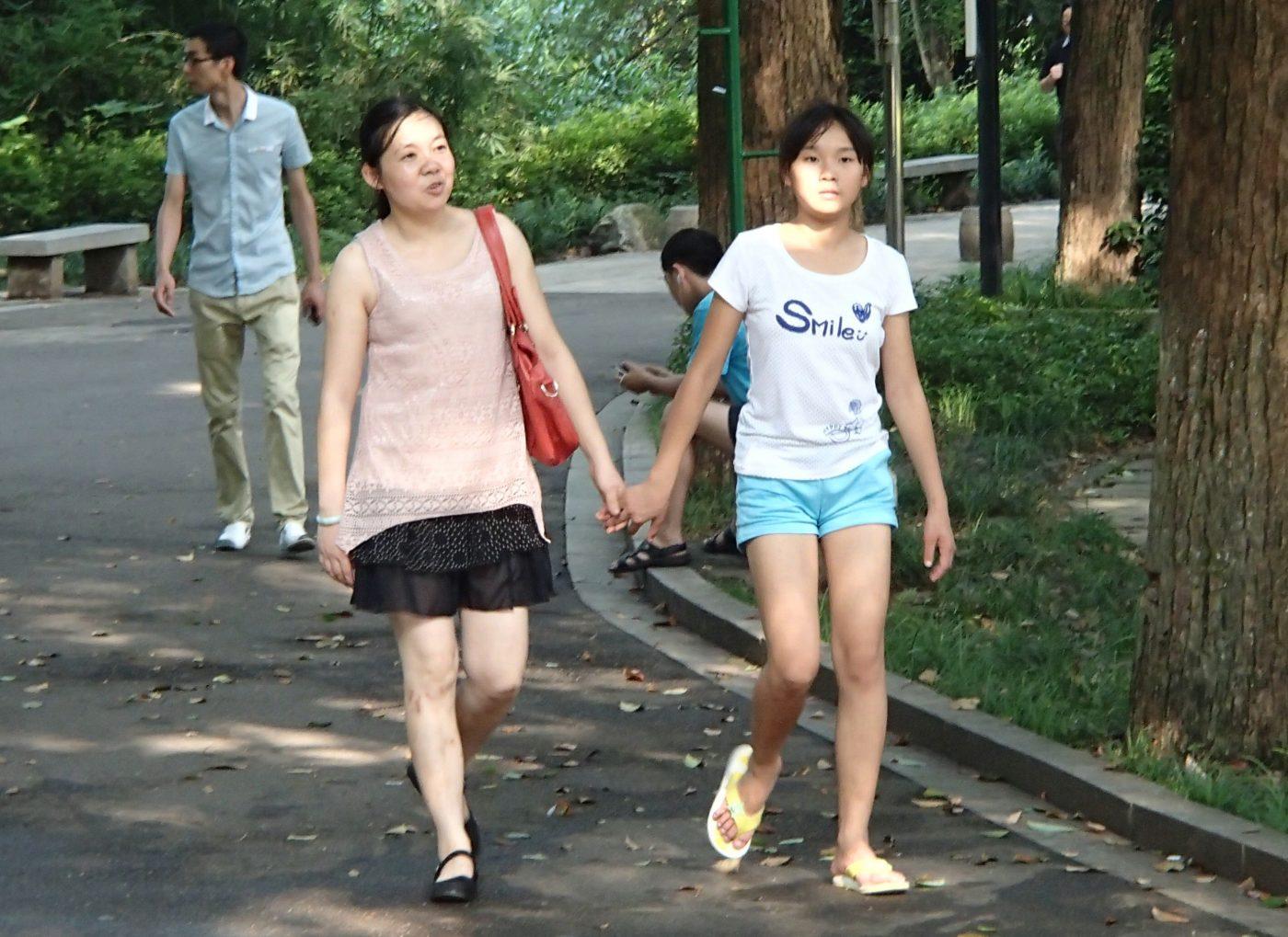 In China, on my many strolls downtown to observe the cultural differences between Eastern and Western society, I came to appreciate one marked difference in maturity between China and The West.

I came to appreciate that because of many underlying factors – such as filial piety (孝顺) – Chinese kids never really learn to grow up.

Chinese society is structured with a strong emphasis on filial piety to the family (孝顺).  Filial piety is so dominant in Chinese culture that many Chinese children wait for their societal cues from adults.

A common theme in Chinese culture is for the parents to engineer every facet of their child’s life.  Chinese children in school are pressured to achieve good grades.  In their early adulthood Chinese families pressure their children to study in highly competitive Chinese universities.  Once graduated from university, Chinese families rush their children to find a reputable job (地位) to earn prestige (面子) and money.  Chinese parents will then rush their adult children at their behest to marry a suitable Chinese man – who owns a house, car, and earns a good income.

Goal-orientated Chinese parents have a tendency to rush their children from one decision into another, which deprives Chinese children of their independence, adulthood, and choices.

Chinese children with ultra-traditional parents are perpetually stuck in adolescence until middle age.  In most cases where serious decisions are required, the children of traditional Chinese parents have never needed to consider anything for themselves.

The Value Of Independence In Western Society

Independence is valued quite differently in Western society.

Western society is structured with a strong emphasis on freedoms.  This includes the freedom to make decisions.

Australian people grow up with a need to fend for themselves.  Australian adults choose what subjects to study, what career to pursue, which people to date, whether to marry, whether to purchase a car, house, and earn a good income, and whether to have children.

The individual in Western society is free to choose their destiny.

In my own upbringing, neither Western society nor my family had coerced me to make decisions.  If a person in Western society has never considered marriage for example, then television, media, family, friends or Western governments will not attempt to impose their beliefs on you.

Occasionally in The West parents will ask when you will marry, but the children of Western families do not need to obey the wishes of their parents like Eastern families would.

What Freedoms Do Chinese Exercise?

In a society where all your important life decisions are carefully choreographed, Chinese adolescence only have some small considerations that they themselves can exercise independence over as they grow up in Chinese society.

Language is one example.

Chinese people love the freedom associated with choosing a second or third language, because the choice is theirs to own.  Learning English, German, or French is quite popular in China, whereas in Western society, very few people would consider a second language as being important.

Relationships in China are also a freedom most Chinese people enjoy, but it is also common to hide a partner from family and friends until the couple is sure they will marry.  In this time, Chinese parents may unsuspectingly organize blind dates (相亲) for their children.

Also, Chinese parents who send their children overseas to study will usually provide upwards of one million yuan for the multi-year investment.  Once the children are overseas however, they are able to exercise more personal freedoms, and more readily escape the expectations of traditional Chinese parents.

In a world of freedoms versus traditions, I came to understand the cultural differences between Chinese and Western society.  Chinese culture has the power to stifle personal freedoms.  People in China only can make small considerations.  All other major considerations in Chinese society are made as a decision for them by their parents, family, or society. 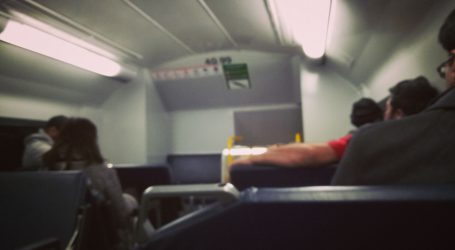 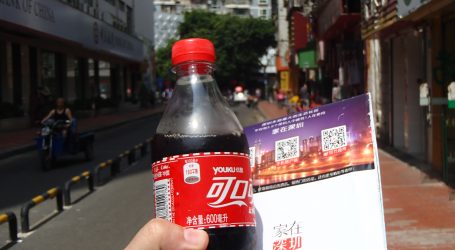 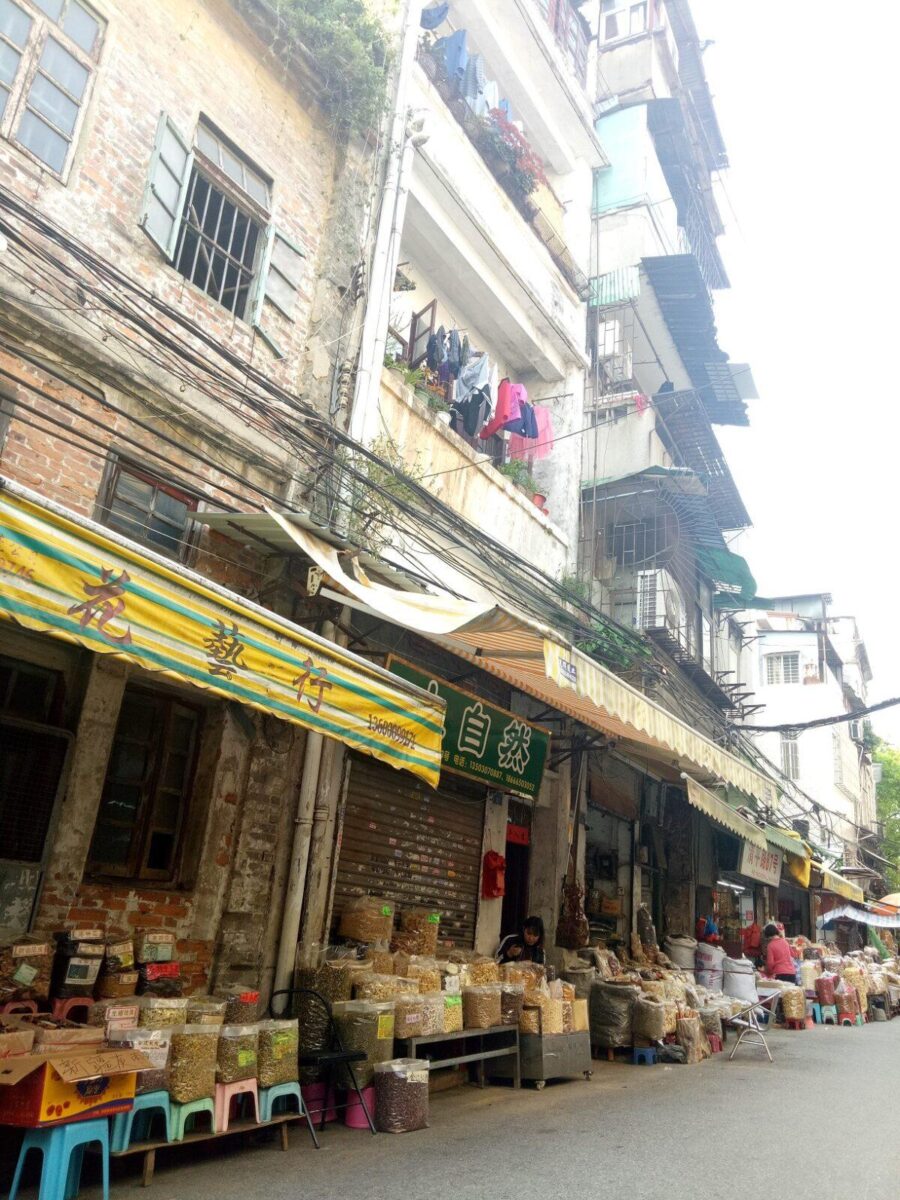 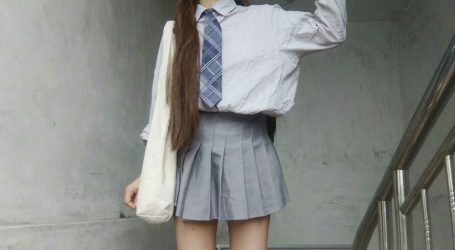