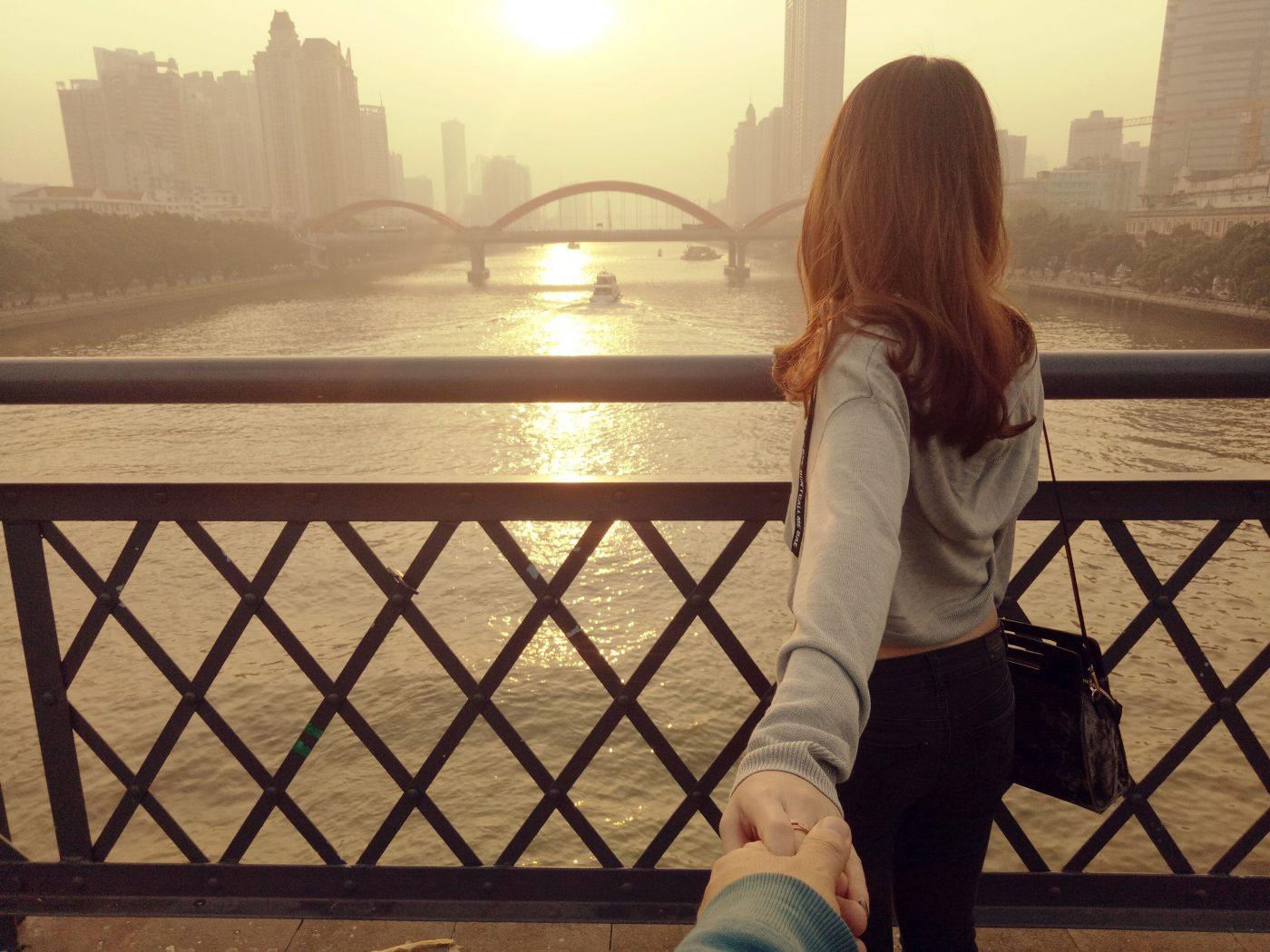 From personal experience, as an approachable foreigner in mainland China over the years, who has talked to thousands of locals, and befriended hundreds more local Chinese, I feel it is such a shame that the minds of Chinese are so closed.

Often in the past, when I walked up to say hello to one of those attractive, dateable, marriageable, Chinese girls, those super conservative (超保守) Chinese girls became freaked out, and run away.

That limits my opportunity to have a decent relationship with someone in China, because their mentality is 100% the polar opposite to how a Western person thinks.

It truly is a shame, because acceptance comes in being Chinese, and I can’t change my skin color to be Chinese.

That is the only way how most of them are going to accept a person like me.

The Dating Life Of Foreigners In China

That was pretty much my bachelor life in China.

A few people over the years said to me, “Why don’t you just date a foreigner in China?  You can find a nice Australian girl here.”

To me, that sounds like, “Why don’t you just be racist against the 99% of native Chinese people in China, and go look far and wide for one person who looks like you?”

Then, on the other hand, there are Chinese people who say, “Foreigners are too open.  They are too promiscuous.”

Those people wrongly believe that every Chinese girl will fall before our feet like little submissive dominos, magically shed all their super conservative (超保守) values, and hop into bed once a foreigner opens his mouth.

Obviously, the assumptive female who believes this propaganda will be part of the majority of conservative Chinese females who run away.

You can say that China is like a spa, Chinese people are like a big jet, and I am the person inside.

All these bubbles are shooting from the jet, pushing all the water back into the middle of the spa.  I, the foreigner, am trying to swim into those bubbles.

Every bubble in the water from the jet represents a Chinese person’s discrimination.

As a combined, united unit, they are pushing the foreigner away.

Every now and again, one person will say “yes” to a foreigner and not treat them like they are a foreign object.  That person will “pop” the bubble.  Then everything will just stop.

But the shame about this situation is that maybe you will get a girl that accepts you, but you won’t necessarily get the girl that you wanted.

There are so many girls in China that you feel are the one.

But when you approach one, her mentality is so challenged by the fact that you are this foreign object called a “foreigner” that she just cannot accept you as an equal in any conceivable way.

By instinct, she just pushes you away.

And that is sad.

It is a sad indictment of modern Chinese society that discrimination commonly happens.

It deserves to be condemned. 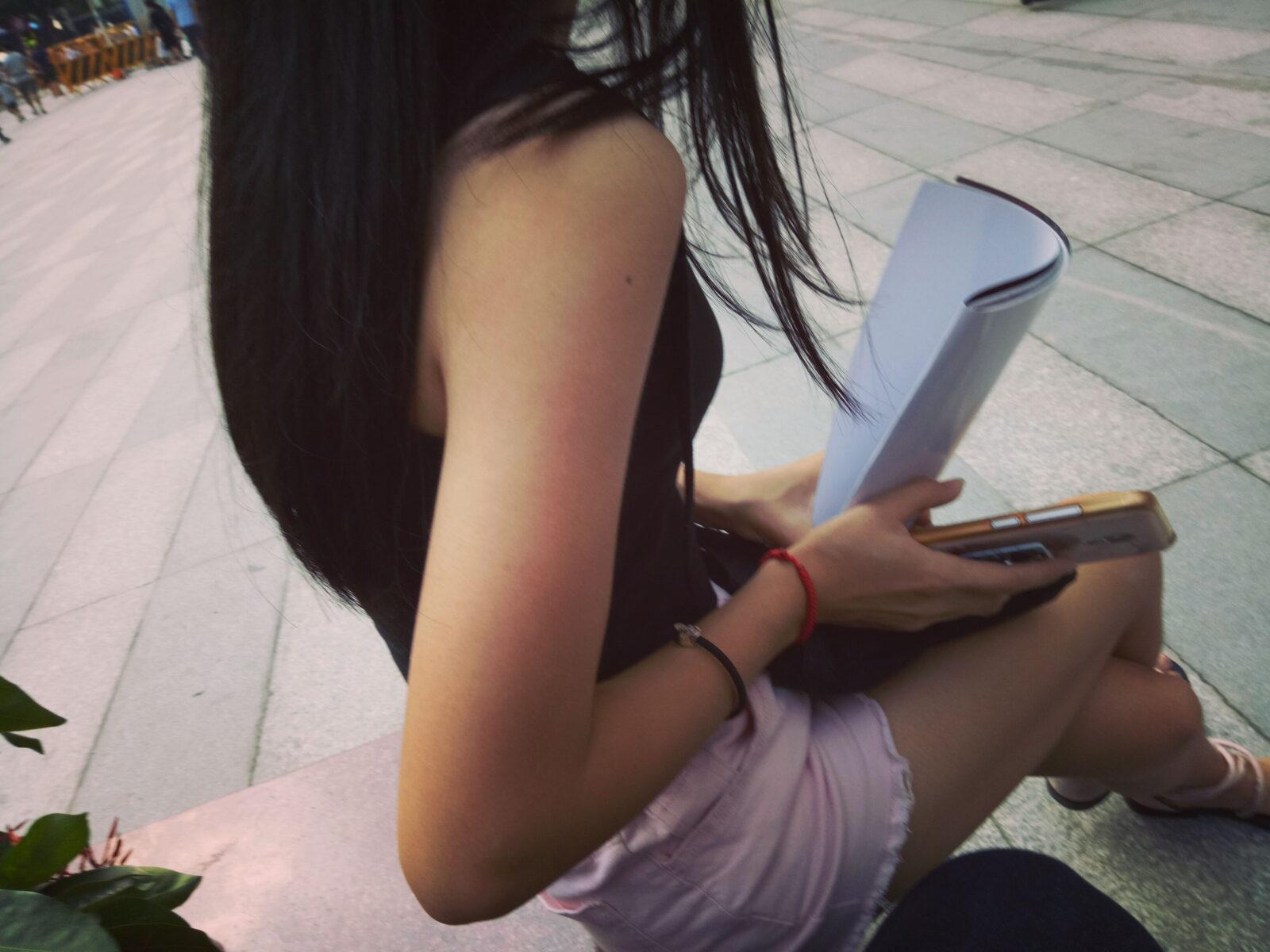 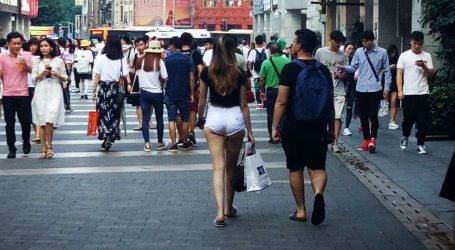 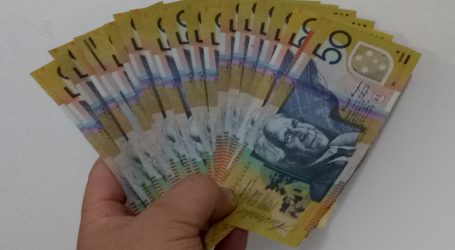 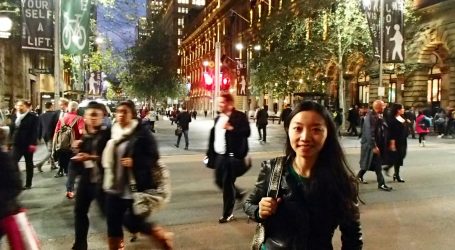 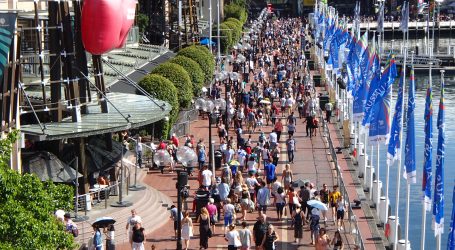 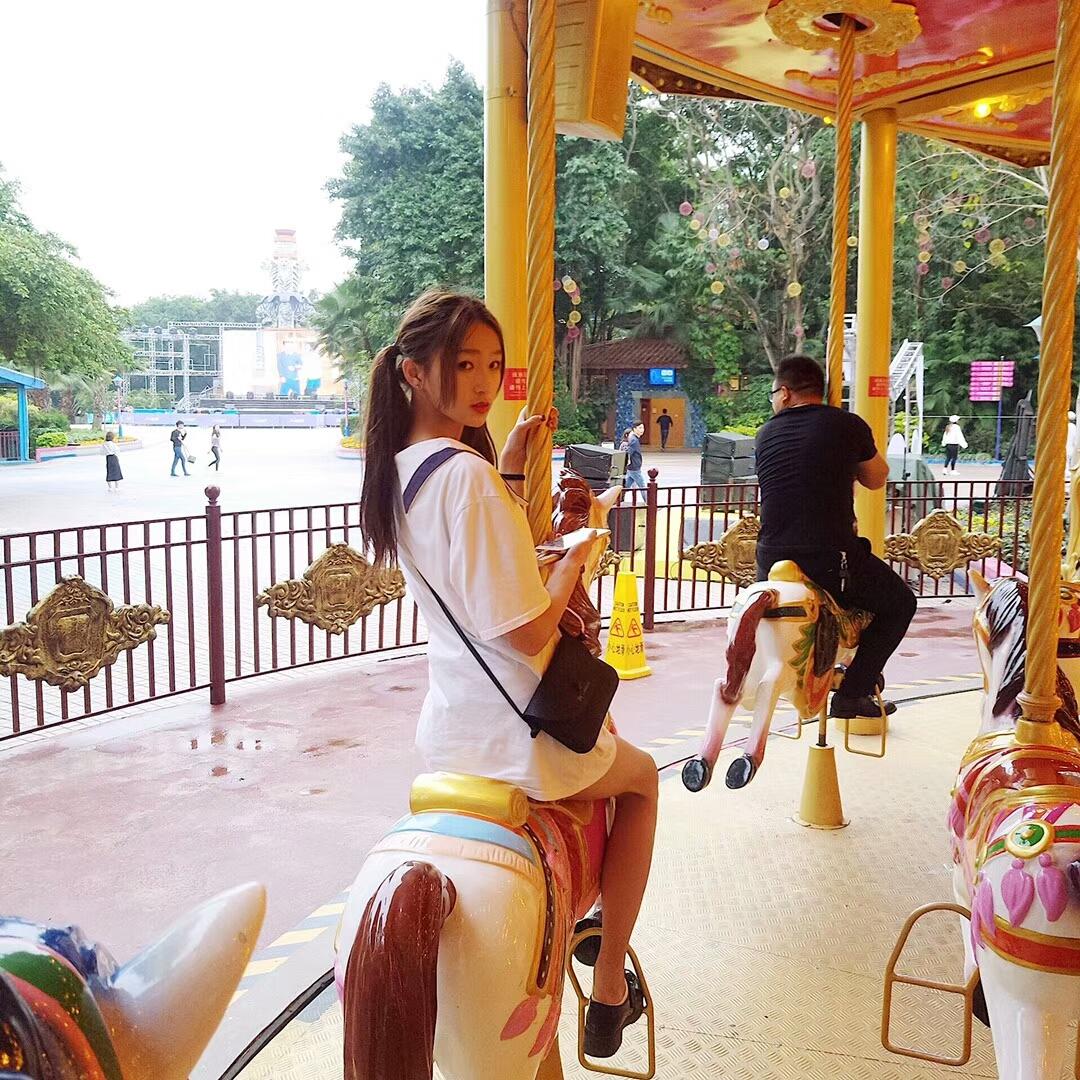