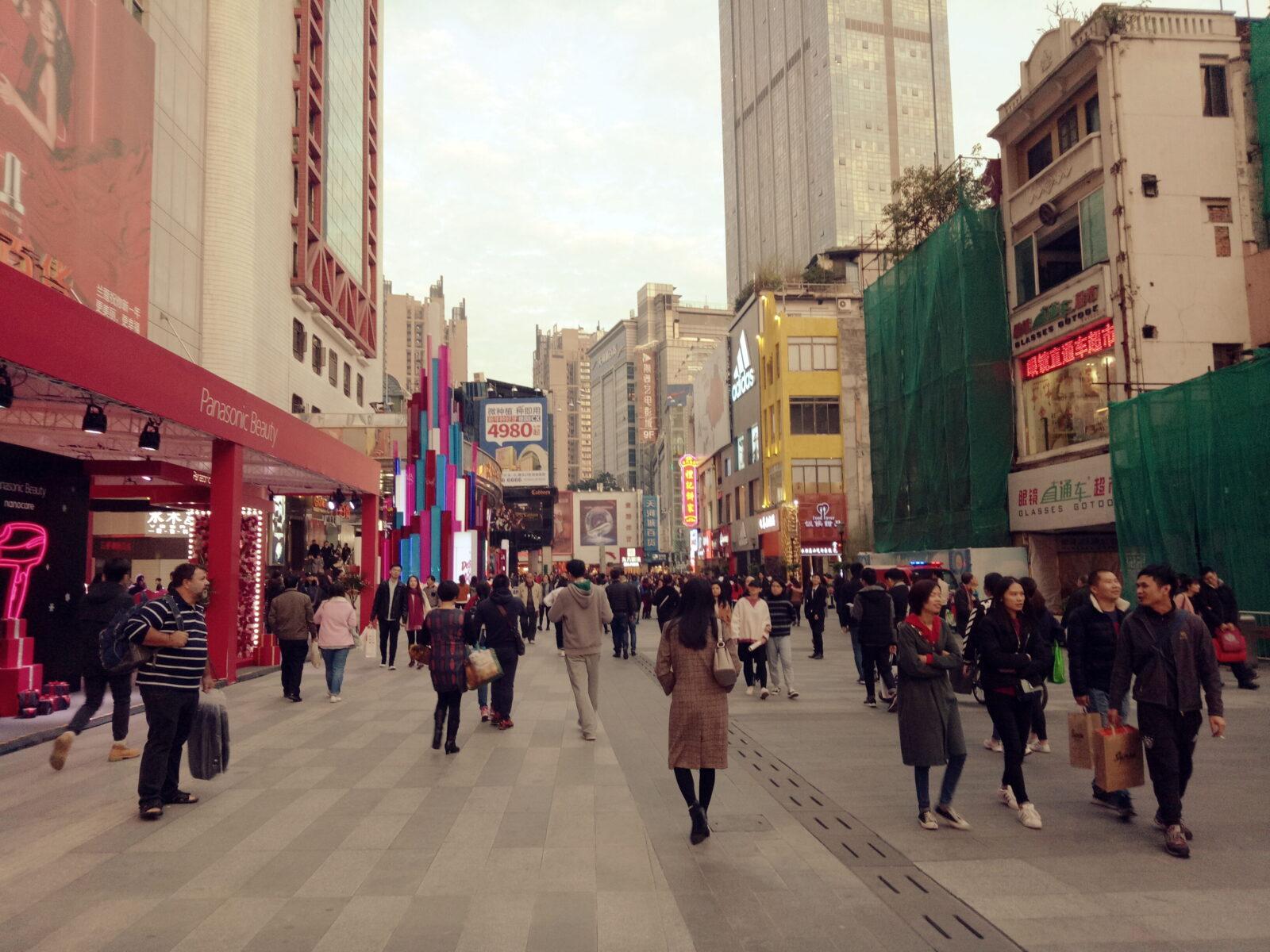 Beijing road in Guangzhou is crowded with people today.  The scene is very People Mountain People Sea (人山人海). The interactions between mixed couples seem to bubble out from an otherwise inanimate crowd of Chinese.  When juxtaposed to all the other beautiful, traditional Chinese girls dressed in simple, cheap but overly sexualized outfits, I concluded that Chinese girls in mixed-relationships really dress up like super sluts.

One Chinese girl with dyed-blonde hair and a latex red skirt, looked like a semi-prostitute the way she postures herself attached confidently next to her tall, blonde-haired, European boyfriend.   You could tell this girl is not a Chinese girl in the traditional essence of the word.

In the restaurant strip on Beijing road was another very tall Westerner whose relationship attracted attention.  His girlfriend was not a petite Chinese, but wearing a leather wrap-front skirt, she is skinny by western standards.  She wore black stockings, had on a black leather jacket, and is trying to look French with a beret on at the same time.  I wondered who advised her on western fashion.

I summed up past experiences to think, “Most of the girls that date foreign guys try to dress Western.”

That is the funny thing.

Everyone here is pretending to be what I already am.

I come from a Western country, and they dress up trying to be like me.  But in the eyes of a Westerner, those kinds of girls that dress up like us look like caricatures of the stereotypical Westerner they see on the television.

In The Eyes Of A Westerner

That was another interesting thing.  When clothes shopping with my girlfriend the other day, she picked out a denim, button-up, long-sleeve shirt.  I put it on.  I coincidentally had on denim jeans as well.  When I turned around in the mirror to see what she picked for me, I just laughed.  It was country western American style, the style you would see on Brokeback Mountain.  All I needed was a cowboy hat.

I said to her, “If I am an American guy in China, this would make sense.  It would look really good.  But, I am not.  I am an Australian.”  She gave me a cheesy smile back.

It just made me wonder, how every Chinese including my girlfriend has subconsciously developed this stereotype in their mind, that we all eat McDonalds and Pizza Hut, and dress like the cowboys of Brokeback Mountain?

It was a bit of a culture shock to me that she would think those are the clothes that I would wear in Australia, or rather that she wants to see me in.

I guess the only equivalent fashion faux pas a westerner could commit is if a western girl decided to wear a Cheongsam (旗袍) to a dinner date with a Chinese guy, because when one can only reference pop culture to emulate an entire country’s style, then that is what all Chinese women must look like, right? 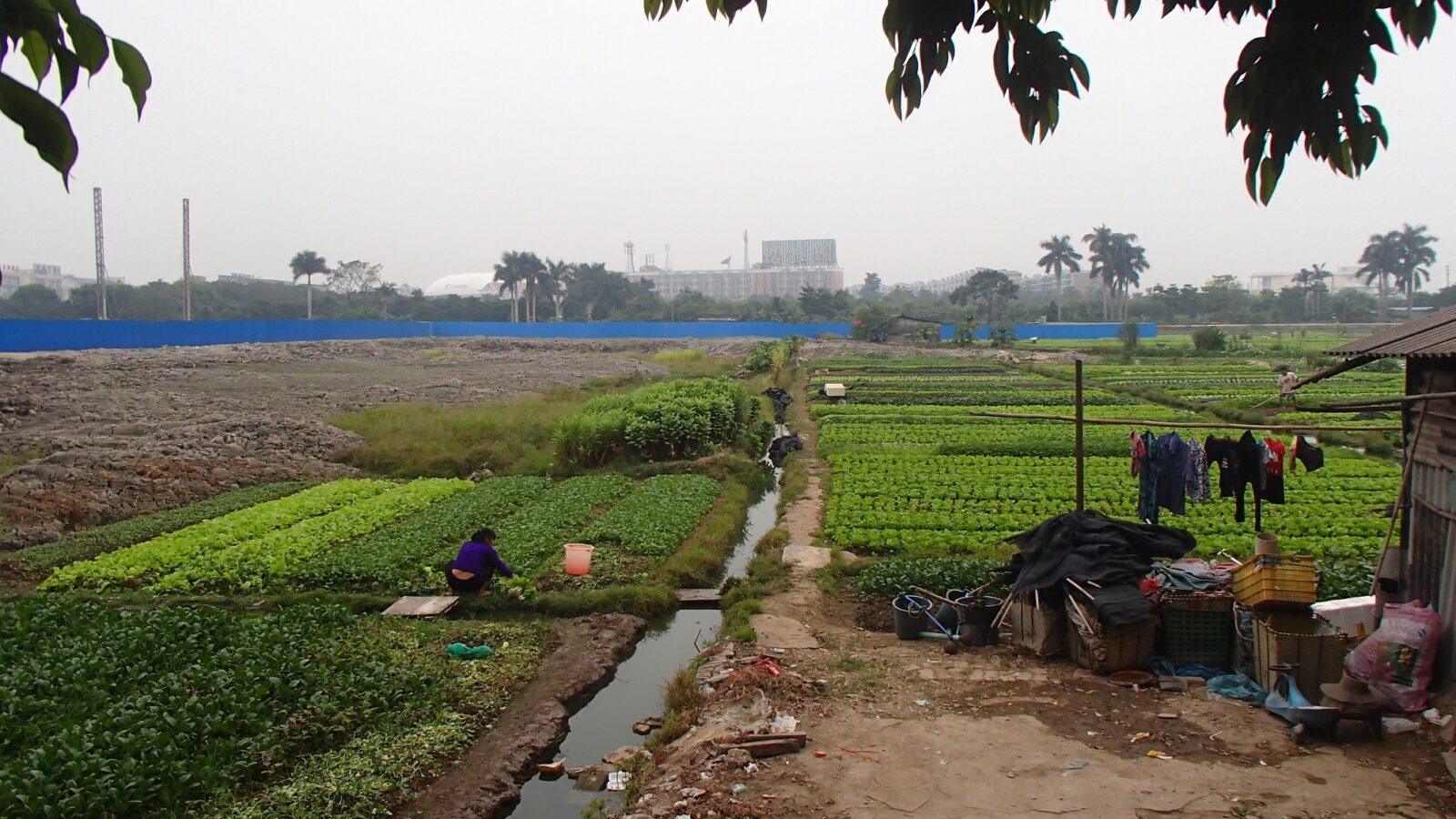 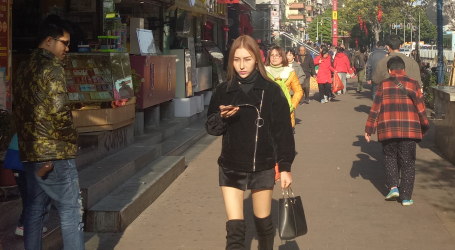 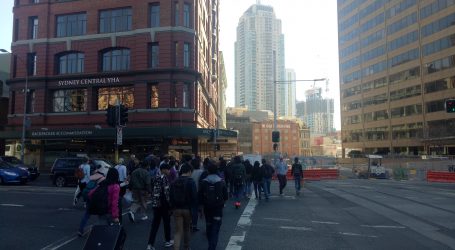 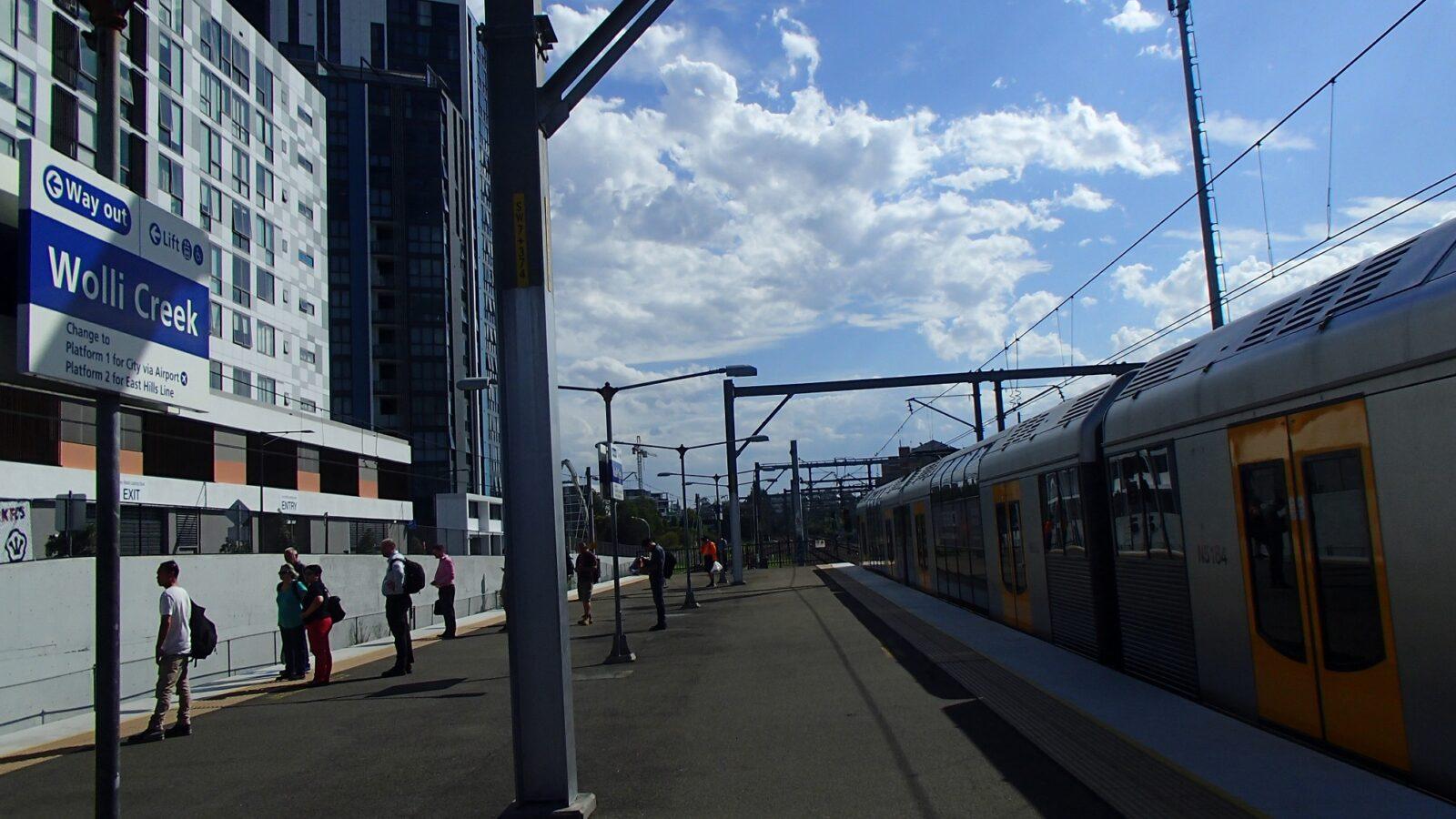 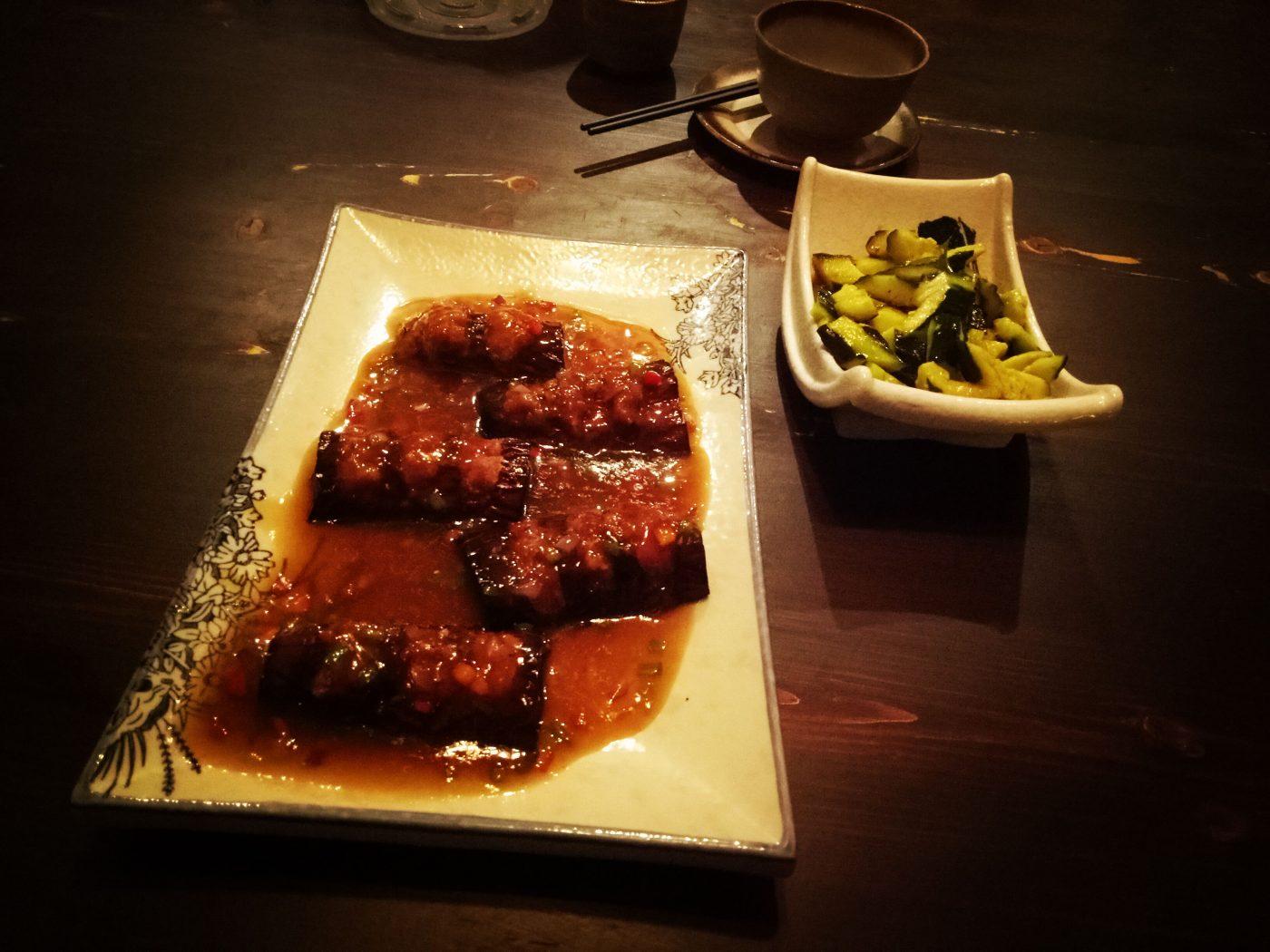