I woke up because Jett called to ask if he could have the spare two speakers that I had from the old system.  We talked for a bit because it was his lunch break.  He told me how Fred hit Norton and he didn’t go to work.

From then on I got up and had something to eat.  As time passed, Tino rang me up to tell me that him and Keith were ready for gym.

Firstly we drove to get some bananas and things from Bradbury for my mum.

From there we drove to the gym and did our workout.

My weight today was 73 kilos.  That’s pretty bad, considering I was 74.5 kilos on my last workout.

My 3-day routine starts on Monday.  I might go 4 days a week soon, but I am not ready for that much effort yet.

After the workout I munched up.

Later on Keith came over.  We put a lock on my door so no one can come in while I am getting it on in summer with Kathryn, or whoever.

Keith should be paying for me to go to the gym the next fortnight, as payment for the tires.

I went for a little bike ride today to see if anything was going on tonight but it doesn’t seem it now.

I just watched G.P on television.  It was pretty good Australian Drama.

If I haven’t said it yet, I am considering getting a CD carousel when my money comes in.  It will cost me $110 but I will sell off my other CD player and will have some clothes money on the side.

I’m desperately under-funded for the holidays.  That means I have to either get a part time job or do lots of rorts.

I’m going to make eggs to eat and something to munch on.

Then I’m going to write a recognition letter to a firm in Campbelltown that is recruiting an Office Assistant.  The firm only wants written applications, so I’ll be at Skillshare tomorrow to see if they can help me out, or maybe down at Mission Employment to see if those idiots can help me out.

I’m going to use Mavis now, touch up a bit. 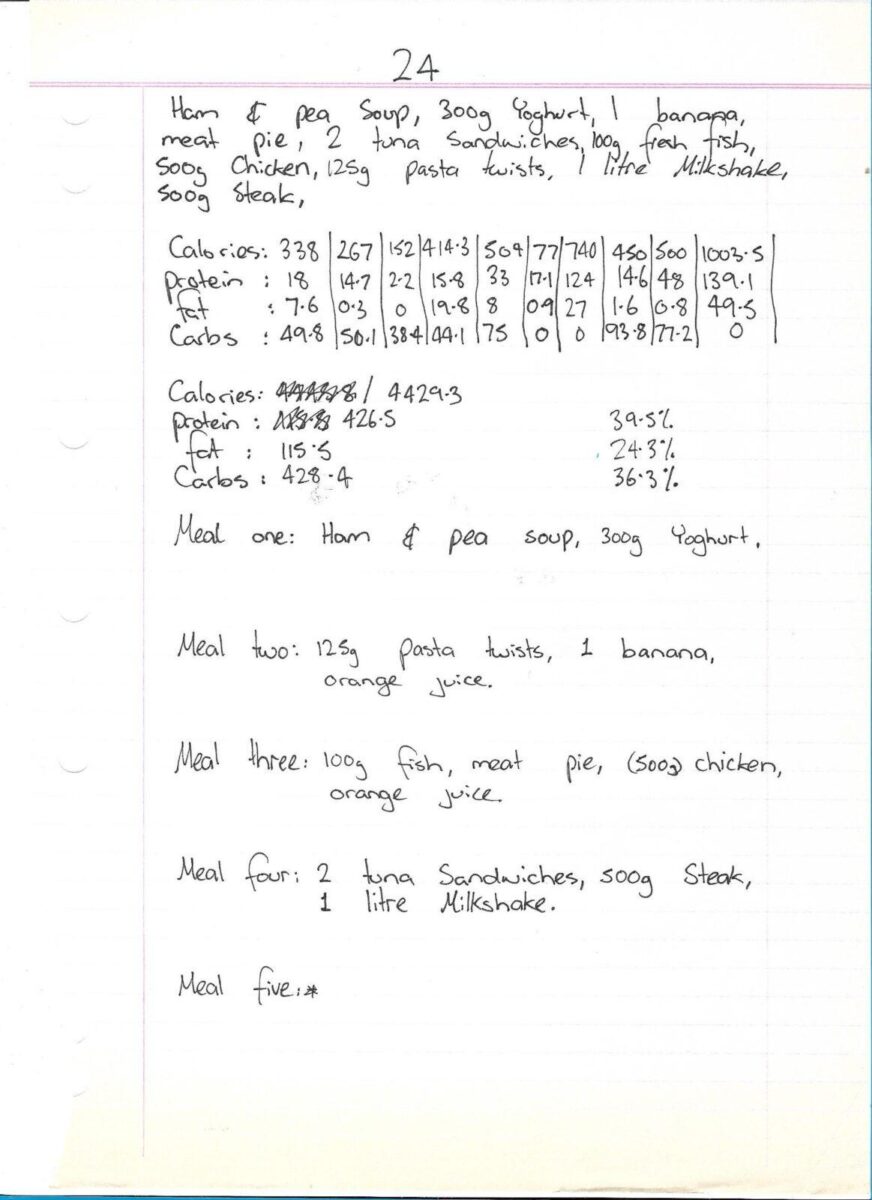 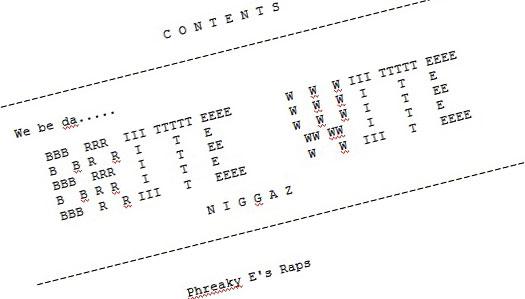