This was done when I woke up today at 2:30 p.m.  It is a sad time to wake up at but not much to do when you don’t have to do anything.

I went to the Gym today, and I took a Panadol cause I had a headache.

I’ve been getting headaches recently, I don’t know why but I also got one yesterday and so I didn’t work out as long.  So I thought I’d feel better today but when I got to the gym, the symptoms occurred again.  First the headaches, then I got a pulsating ache in the back of my neck in the upper trapezius and it was pulsating at the beat of my heart so I stopped after 2-3 exercises for the Chest and went back home.

I won’t grow much muscle unless I eat a lot of the right foods and get enough sleep at the right time.  I need a job to do both of them. 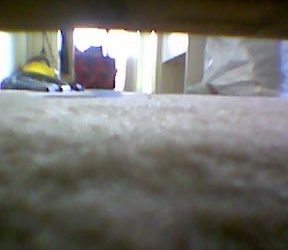