This morning I didn’t eat that much breakfast due to getting up late for the CES interview and all that.

After going to my job interview in the afternoon (which I was late for anyways and I did pretty good when I was getting interviewed) I went to the gym.

My neck pain struck into the third set of shoulder exercises.  It struck on my all-time high of doing 40 pound dumbbells for Shoulder Presses.  It hurt for so long I had to go home and get some sleep and try to rest it.

I know what sort of pain is in my neck and from what body-part/muscle group it comes from.  It is from my spine where it connects to the top of my trapezius and every time I squeeze my head against something like a bench in Bench Presses it occurs.  I flex the muscles in my vertebrae and it starts to ache like a toothache at the beat of my heartbeat, so it has to do with the spine and it’s sending of signals from my brain to the rest of the body.  It could be inflamed, therefore requiring anti-inflammatory drugs to get rid of it.  Nevertheless I am going to postpone my workouts until next week so it will completely heal, or so I think.

After an hour of trying to get to sleep, a few hours ago at 9:00 pm I got up and called Imad for his birthday.

Imad wanted to go out for his birthday so I arranged it with Keith and we went out everywhere.  Full car, with Keith, Ned, Shawn, Imad and me.

The fucking music was as loud as it could go and we fucking went psycho.  I can still hear my ears ringing now.  This is what makes me go deaf.  Although I could take the music more than anyone else because I was used to loud music, all I can say is you should have seen the faces of Imad and Shawn in the back seat.  They can’t take a beat.

We cruised to Bankstown’s main street for an ‘MSP’ and found all the hookers out on the corners doing their shit.  One hooker was fat and shit ugly but she had the biggest, fattest tits in the business.

Anyways Imad’s present was my modem, which he’s had for about 5 months anyway, so, I thought it’s time to give it up. 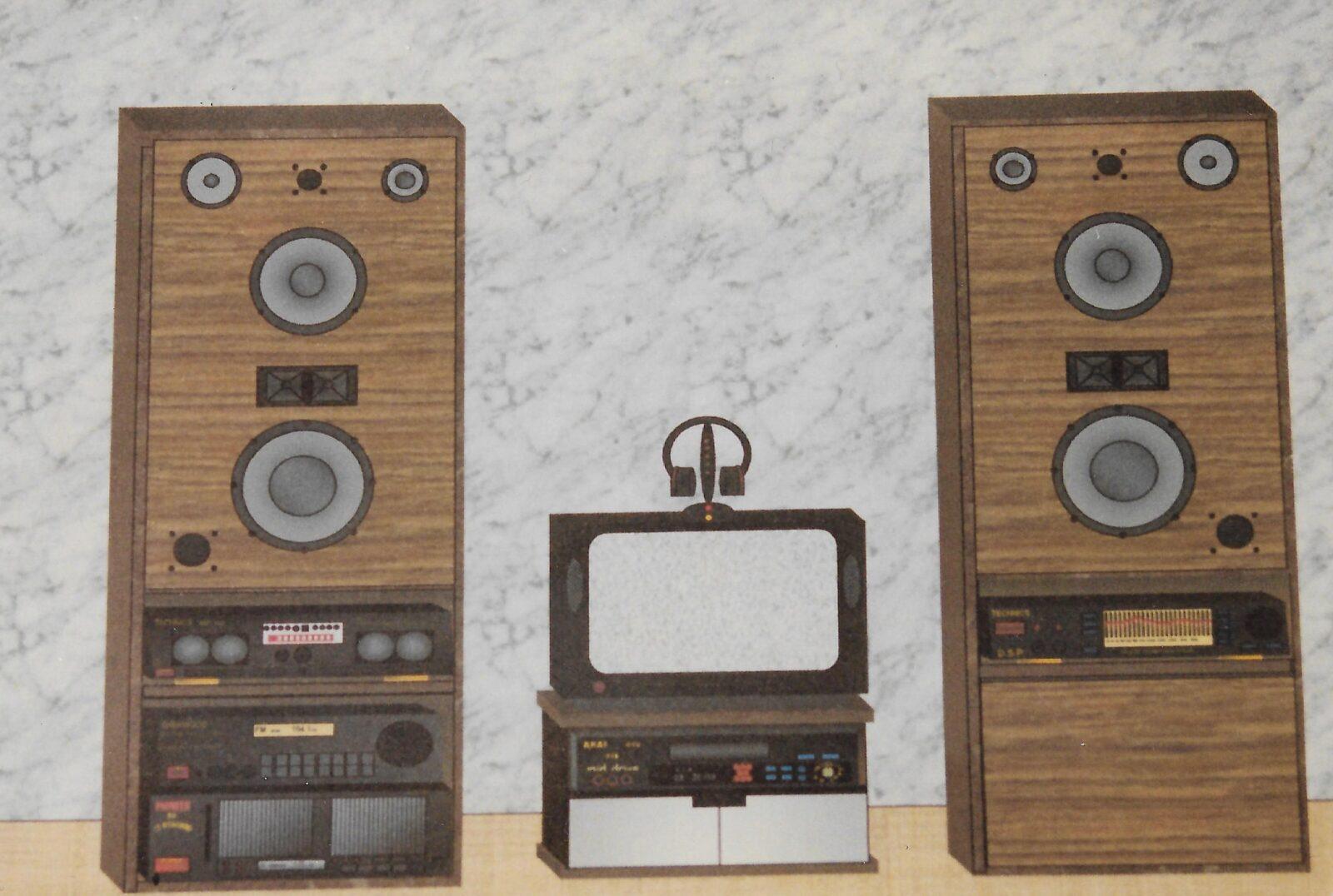