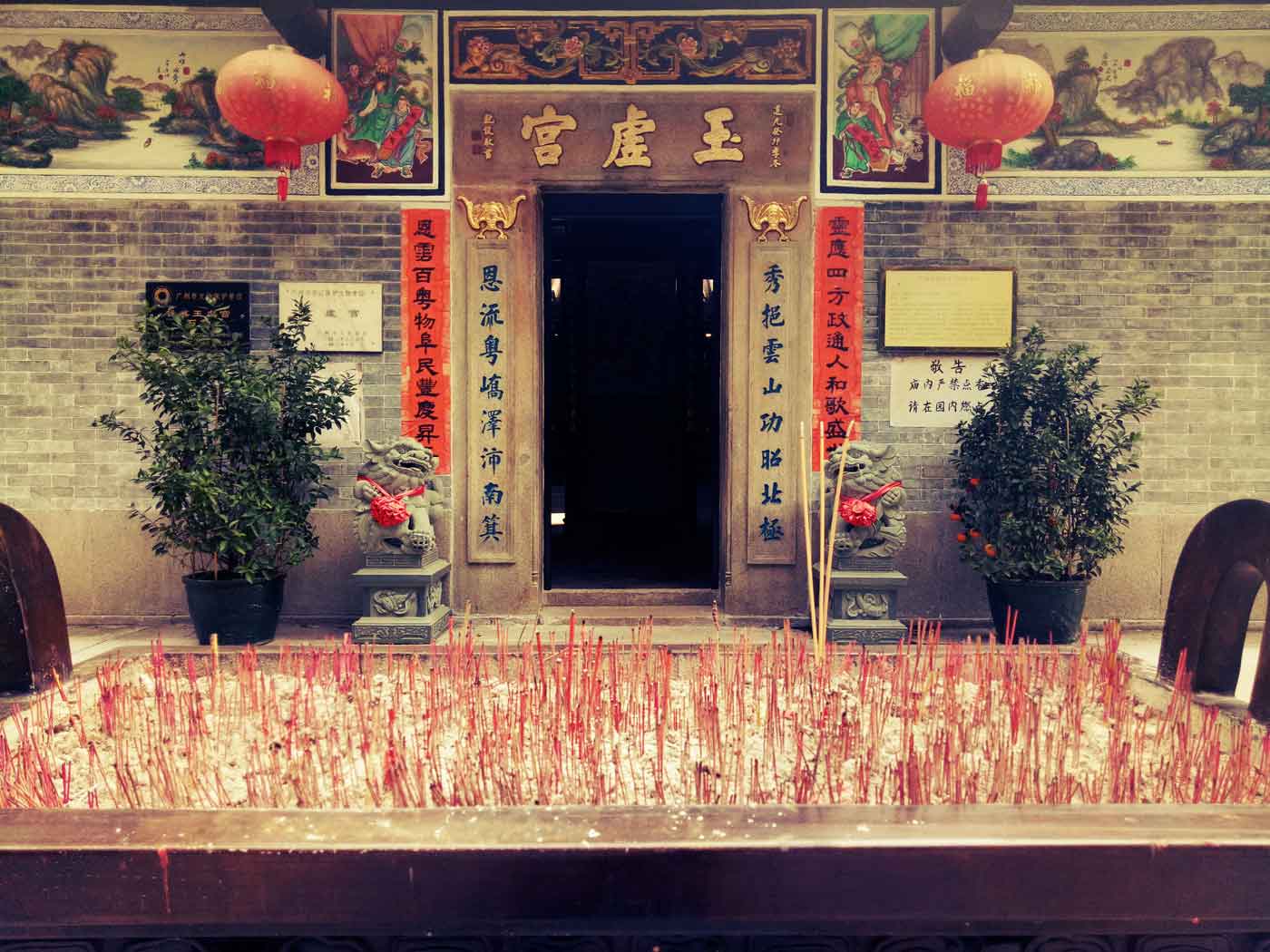 The Facts With Buddhism

With Buddhism, I started to understand that Buddhism deals in facts. Everything else is changeable.

I started to think about this because I was thinking about life and death, and having kids, and also my dad. I felt bad because my dad said his feet hurt a lot after he had a stroke. I think about him a lot when I am in China.

So, it made me think…

Everything in our life changes from the moment we are born until the moment we die. In between all that time when we live, we have to try to embrace happiness. But ultimately, we all die. So, what is life?

The facts about life are that we die, and that we live, and everything in between doesn’t matter too much.

I guess the only things that do not change, are memories.

When you remember something in life that you have done, that is with you forever. You have done it. Those are the things that become permanent, unchangeable, because they are a fact. So, Buddhism deals in facts.

The fact is that I am going to die, and I am alive, and I was given life because of my parents.

The Highest Form Of Happiness

Going parachuting and falling out the sky is one of the highest experiences that you can have.

When I think about life in that way, it feels very trivial, the level of happiness that you can achieve in life. You can experience love, and love can give you lots of different feelings, and happiness. Also, when you break up, there comes pain.

Love – in this lifetime anyway – is only between two people. People get jealous, and so you are unable to fulfil your highest level of love, because of jealousy, because of feelings. So, life becomes very limiting.

When I think about all that in perspective, if you have kids, you are limiting yourself. I don’t see it as a limit, but it is indeed a limit.

On top of that, if I have children then that will condemn the people that my wife gives birth to. It will condemn them to a life where they have to search for happiness, and then encounter eventual death.

When I think about my wife giving birth to kids in that context, I don’t really want to have kids, because it takes a lot of responsibility to give somebody life, and then to let them live that life knowing that they will die, and disappointing them at the end of it all.

The Pursuit Of Memories

In summary, I have been given life. What do you do with life? Is happiness really what you should be searching for, because happiness is fickle.

Memories, I think they are important. The right memories and experiences to keep in your mind, they are all very important. Happiness, if you can find that in your memories, that is also great too.

The Cup Of Inevitability

It is also interesting, the gift of life.

If you knew that you were going to die, and everything else after your death is not going to matter, then would you want to be born?

People don’t have that choice after they are born, so I believe that choice should be the responsibility of the parents to decide, “Do I want to give the child the cup of inevitability?”

That is one thing that was making me think for the last couple of days.