The reason I missed out writing yesterday was that Tatton stayed over for the night and I was too busy to write in it before then.

It started when I got up on Thursday to hand in my form.  I went and done that.  Then I was coming home.  I can’t remember what but I did something in Campbelltown.  Then I came home.

I stayed home for a bit.  Then Jett rang me and told me he couldn’t make it to the Thursday meeting for our group.  I can’t really say anything to him about that so I said yeah.

On that same day while Tatton was eating I went to see Johnnie.  He told me that the water bed was mine for free, and we’re going to set it up tomorrow.  Tatton’s coming over to help us set it up too.

There was a girl called Linda at his house.  She was alright and had a boyfriend.  They thought that I liked her so they kept giving hints.

Jett rang me back and said he was going to come at this point.  So I told Tatton to come back to my house so we could get together.

Jett was going to bring Kofi Kariuki.  Then it fell apart when he rang me up again and told me he couldn’t come because Caitlin busted him.

So he didn’t end up coming but he did buy a microphone.

Then I got Tatton to stay over my house for the raps we did today.  We stayed up to about 2:00 am in the morning listening to Funny Tapes and working on music for our shit.  Then we went to sleep.

I couldn’t sleep but I had an alright sleep for the night.

So today we slept in half an hour later than 9:00 am when I wanted to get up.  We went to Tatton’s house.  He took a while to get ready, and then we went to the train station.  We had nice perves.

we got to Sydney and had a shit time trying to find Damien Gerard’s Recording Studio.  It was well-hidden but the place itself was very good.  The guy is going to send me a demo tape of instruments on it so I can review it and pick some good instruments for my shit that I want to put together.

I’m going to pay for 2 hours and we are going to get our first musical track, abstracting our rapping from it.

After that we couldn’t find our way back to a train station and spent about an hour trying to find one.  We ate some McDonalds on the way.

We got to Town Hall station and then we went to Ingleburn, where I bought my mattress.  Then we  went to Campbelltown.

I went to Bình ‘s shop to get Rory’s new mobile number.   We called him.  He was down at Pizza Hut.  We went down there.

On the way I bought a tire and tube for my bike – which took about 20 minutes to get.  We then went down and William, Rory and Palmer were down there.

I saw Janice and Aubree at Pizza Hut, and all of a sudden they’re my friends.  Well that’s alright because I thought they’d come to one of these days.

Tatton went home and I went with William for a while.  Then he dropped me home where I went and had something quick to eat.  Then I went to the gym.

The thing is that I didn’t really want to go and then I got myself to going.  I thought that it was Saturday and it was closed.  Then I realized it wasn’t and went.  here’s what I did.

I then bought a protein bar with Creatine in it and went home.

I had a very relaxing shower.  Now I’m writing this.

Now I’m going to fix my bike and check out this mattress. 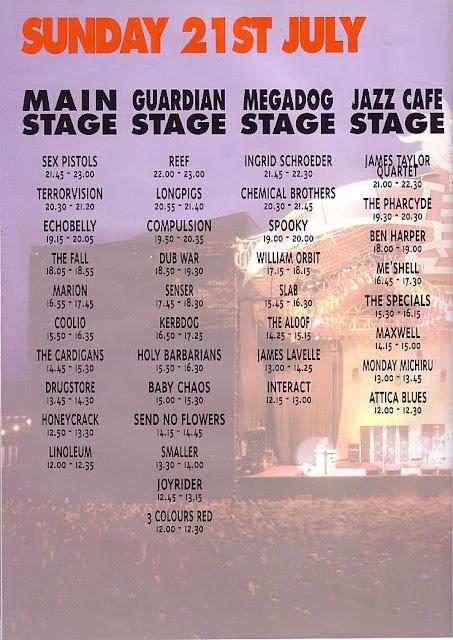