After I finished my last entry I went to the gym but before I write that, let me tell you a story.

Brother Is Threatened By Thug

My brother’s friend (or so called) just came over my house and threatened to bash my brother if he comes near his child or his wife again.  He then done a skid out of here and fucked off.  If I had my knife strapped to my back I would have taken it out and defended my brother but I decided to play it cool.

I went for a short bike ride to Campbelltown.  I first visited Ralf.  I left my bike at his house and walked down to see Bình, then to the back of Pizza Hut where I saw Saha, and then back to Ralf’s house where I picked up my bike.

We are going to Simon’s party tonight.  It should be very cold up there and it better be a good night for me.

I have about an hour to get ready and then go out and I will get picked up.  William should be coming back soon and so should Brodie, Ned and Shawn who went to Ski.

I had a good nutritious couple of meals but plain meals to boot.  The food should be coming in on Monday so watch out for me then.

Now I am going to have a shower.  Then I am going to call someone up to pick me up.  I am off to probably another shit night out. 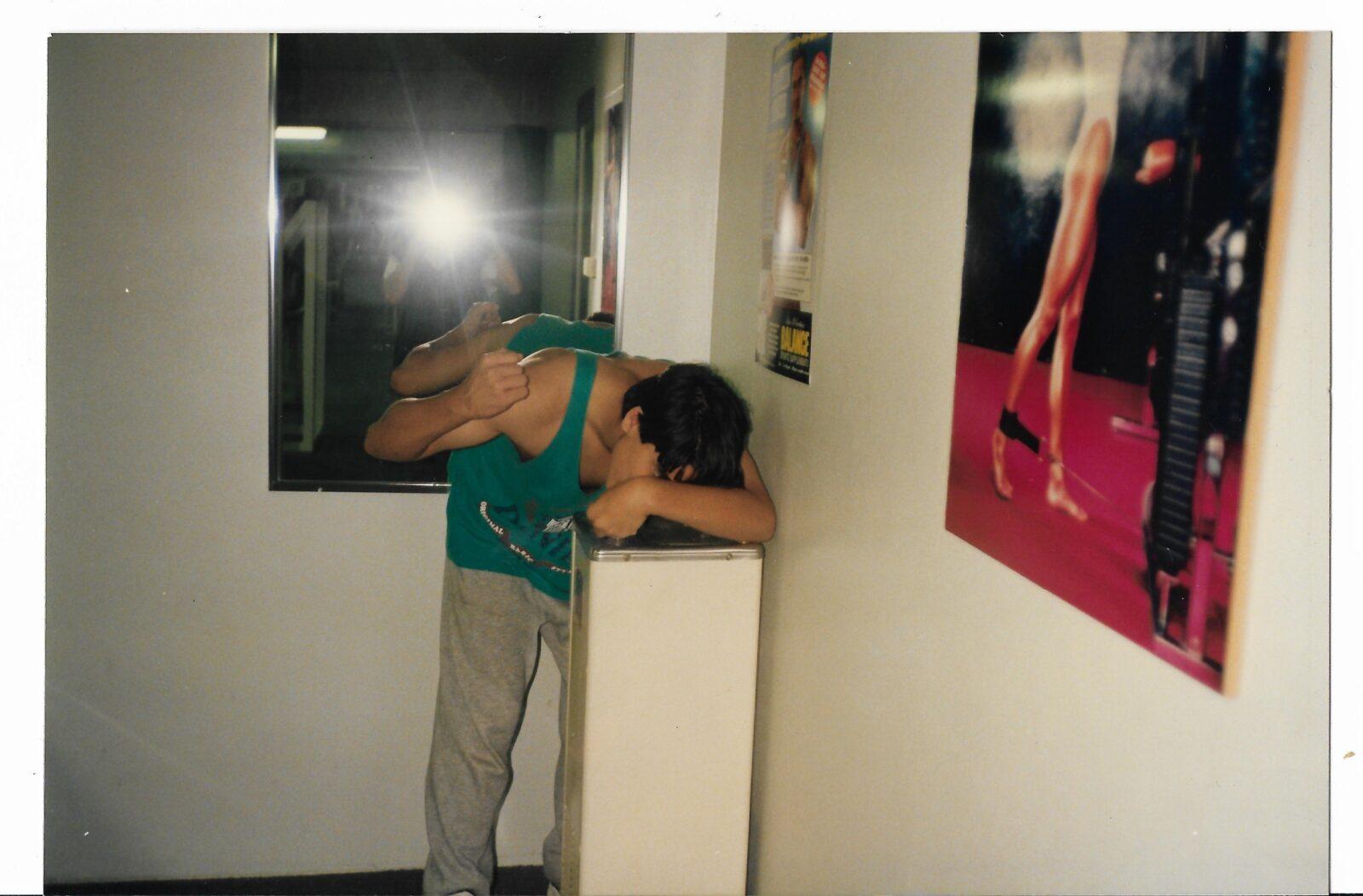