I did get picked up last night.

We ended up going to Kentlyn where we made a fire.  All the boys from Ned’s, Keith’s and Bình’s cars drove there, with Aubree and the girls as passengers – excluding Tarina.

Imad Builds His Own Camp

Imad got angry because people were as usual, teasing him about being Lebanese and greasy including me (regretfully).  Imad didn’t like it.  He didn’t get angry.  He just went and built his own fire.  All the girlies went to his fire because they were feeling slack.

I don’t know what Aubree was doing but it seemed as if she was trying to get onto Imad.  Imad told me she was angry and wouldn’t talk.  That could either be sympathy for her so that Imad could get onto her, or it could have been because she found out that Rory was sleeping with Sherry tonight.

Bust Rory In His House

We went and checked out Rory too after the “Kentlyn” thing.  We went to his house with Ned’s, Keith’s, and Bình’s car.  When we stopped there, everyone got out and walked to his house to knock on the door.  At first no one came out, so we opened the front door.  It was unlocked.  We walked in hoping to bust him but we found no one.  He then popped out from behind.  He was in a blanket with nothing on underneath.  Guess what he was doing then?

We stayed for about ten minutes and then Keith dropped Imad off at my house because he is a dog and can’t be bothered driving about 5km (5 minutes) to Ingleburn to drop him off.  Talk about stingy from Keith these days.

Imad wanted to go down to Dina’s house with a bit of my persuasion because Brodie said he saw her at the party for a while, and Imad didn’t even go there.  What was on our minds was, who did she get a lift from?  Because she isn’t dumb enough to walk.

Imad had a fight with her about Mike.  Two days ago Imad went up to Mike and confronted him at his house.  Mike was piss scared.  That’s why Dina was ringing about 2 days ago to see what Imad did to him.  When I told her over the phone, she laughed.

Imad And I Visit Dina

Anyway, we walked to Dina’s house and knocked on her back window.  I don’t think she was there.  Imad said that she might be at a party her cousin had in Bankstown.

Cause Havoc in Bradbury

After all that, we went out for about 2 hours causing havoc in Bradbury.  I had my knife strapped on me.  Imad had his 15-inch screw.  We went around pushing all the bins over we saw, but we did it quietly and with stealth so no one would hear us, and either chase us or undo all the havoc we had created.

The main attractions of the night were when we visited the small park behind the Top of Athel Tree crescent.  We got the street sign out of the ground off the road and walked it to St John’s road and to Bradbury school.  The sign was right next to the park sign.  We uplifted it and placed it upright in a guys backyard in the park.  He was the same guy that we used to bang on his fence at 2:00 am in the morning, shining the torch at him and say “Wake the fuck up!”

We also got 2 poles from the back of a truck and used them for a while with For Sale signs.  We made gunshot noises in the park near the BP on St John’s road too.  We also threw some bottles on the ground and broke some letterboxes.

Like old times, the last thing we did was go to Bradbury school, go to the flag pole and get the rope from the flag pole.  Imad climbed up it with the knife and cut the fucker down.

We came back home and ended up doing some sick stretches for the Hamstrings and splits that I haven’t done before.  The first one we did was I laid down on the ground one leg up.  Imad tried to push it towards my body but I had to resist it and push it away from my body.  We did that for each leg and then we swapped so he could try.

Then I got up against the wall and he pushed my legs until I felt a lot of pain.  I held them and done some more stretching in that position.

I did one more stretch which was the normal one and I got down really far.  I have done stretching two days in a row and I can’t feel a bad pain after that one we done last night.

I stayed home all day today because it was called for.

Later on in the day I put on the radio and listened to some tunes.  At the same time I devoured into a three hour lesson on Anatomy of the Body in my house at my own pace.

I think schooling will teach me better because it is quicker to learn off a more developed person and a more advanced way of teaching, so I’m thinking of taking a course next year for Anatomy of the body and Circulatory systems.  This is just an introduction to the Learning of it.

The book’s I’m reading total to 1,500 pages of literature.  I have only gone through 17 pages but I am learning a lot of stuff so far.

Nothing much on TV today, so I might just get back into studies and do some more stretches tonight. 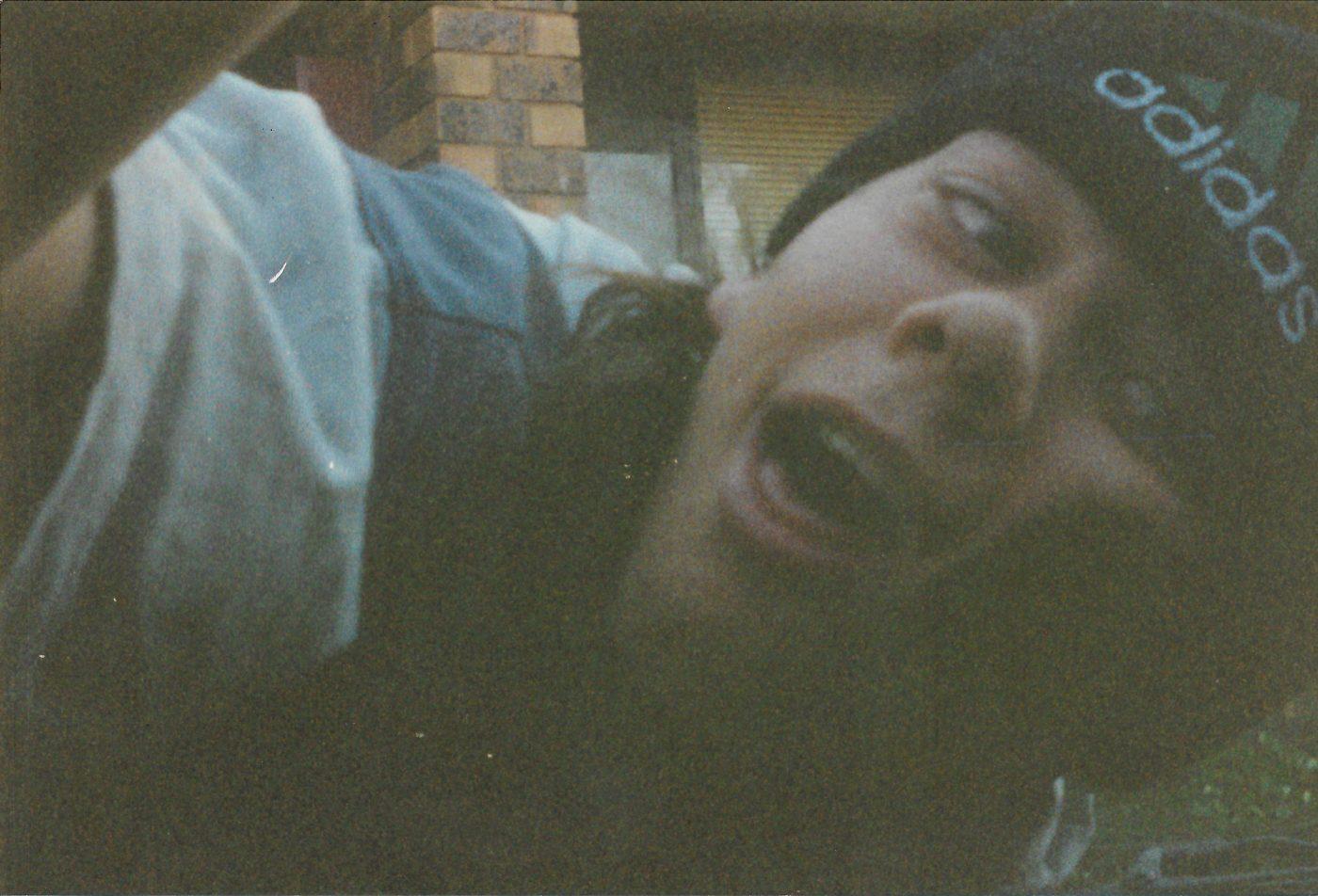