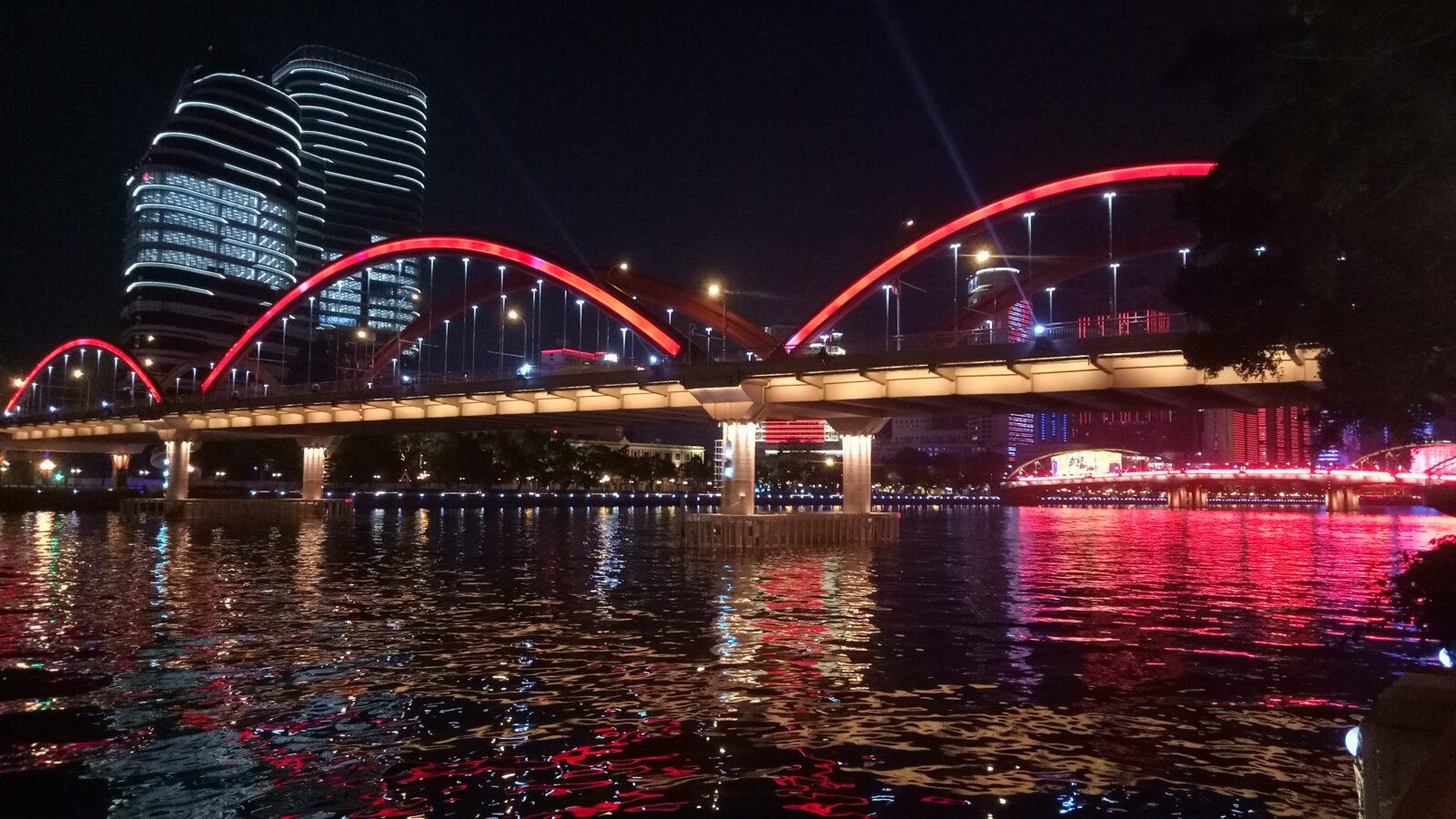 Today, on our tenth consecutive day of self-quarantine in Guangzhou （广州市） due to the coronavirus （冠状病毒）I came to Rock Square to purchase a cappuccino and to window shop.  On the return walk I purchased sweets from the bakery.  I was able to breathe half an hour of fresh air before I returned home to my apartment.

On return I found my wife in the kitchen cooking dinner, while my son was in the living room playing.  I sat on the couch next to him, and fed him the creamy mango buns with a fork, followed by a few mouthfuls of a cake roll with mashed fruit.  I had a big, long play day with my son today.

Dinner was an egg and vegetables dish, plus two bowls of rice.  The meal looked delicious once again.  We placed our son in his dinner chair and fed him, as he busily watched TV.

Later, I made an international phone call to my mom in Australia.  This was our first chance to speak since the coronavirus outbreak caused such worldwide disruption and caused the cancellation of our Scoot flights from Guangzhou to Sydney.

When mom answered the phone, I told her the whole situation in China.

“I saw that they are not letting airplanes into Australia,” she was aware of some of the disruption.

I replied, “Yeah, our airplane was cancelled.  They are going to refund the money for our airplane.”

With blithe optimism, she mentioned, “Oh, really?  That’s okay.  They might give you more tickets later on.”

I said, “Yeah, they will do that but those tickets are going to cost a lot more money.”

I continued to explain how the Australian government has stopped anyone except for Australian citizens returning from China to Australia.

In a shocked tone she exclaimed, “Really?  Okay.”

I wanted my parents to know the situation because we had planned for months for my family to return to Australia to live.  I had been looking forward to giving my family and relatives in Australia a chance to see our son for the first time, so it is important to book new tickets and maneuver around the visa bans and flight cancellations so that we can continue on with our Australia plan.

When I finished that phone call I tried to call the Australian embassy in China, but their number was busy today.

I returned to play with my son again.  We got into the box together.  He made up babble words while in the plastic box.  He climbs into the box, and then climbs out, running around yelping noises.

Summing up the situation outside, I told my wife, “I am going for a jog a little later tonight.”

She said, “If you do that, make sure to stay away from people.  Wear your mask if you can, because I heard there is a new case of coronavirus just up the street from Shayuan metro station, at Changgang.”

I assured, “Okay, I will be careful.”

On the jog, I mostly wore my face mask the whole time.  I found it pretty easy to jog with a mask at the start.

As I arrived to Pearl River （珠江） I noticed a fair lot of people outside at this time of night.  I waved to a fellow jogger.  She reacted and quickly waved back.  That was nice.

Then I took some pictures of Pearl river.  There were so many lights on the bridges, with lights beaming into the sky like a matinee, shining around brilliantly from both bridges.  It was nice to watch.  I missed it.

I have been indoors for more than seven days.  I have not been able to come out properly.

I don’t want to be too scared of this coronavirus outbreak.  I don’t want to sit at home and be trapped every single day for the next one month until we fly back to Australia.

Yes, there is a bad virus out there and yes it could get me, but so far there are only 500 cases in Guangdong, and there are more than ten million people in Guangzhou.  The people that get infected go to hospital and stay in hospital.  If they are in hospital they can’t infect me if I am outside of the hospital.

I continued to jog up Pearl river towards the red bridge.  There were a few people jogging alongside the river.  They all wore face masks.

When I saw people coming the other way I kept about 3 meters of distance from them.  When I was passing people I passed a far distance away from them.  I guess you could call it precautionary paranoia.

Then I decided to jog on the road.  Every time I passed the car, or the bus, I put my mask back on.  Then I could not breathe.  I would take my mask off.  It was building up with lots of sweat in my mask.

There was an obese guy laying down on a stone bench at Pearl river.

I thought, “This guy does not look like a healthy specimen.”

When I reached the red bridge I turned back down Pearl river towards the Shamian Island （沙面）.  I was cautious not to pass very closely to people, but there were still 4-5 people waiting for buses.

I knew all the regular haunts along the way that might have people who would pass on this kind of virus.  When I passed a bath house I avoided people that were coming in and out because they would exchange body contact, and oil would be on their bodies.

An hour later I returned home.  The first thing I did was come to the bathroom and have a shower. 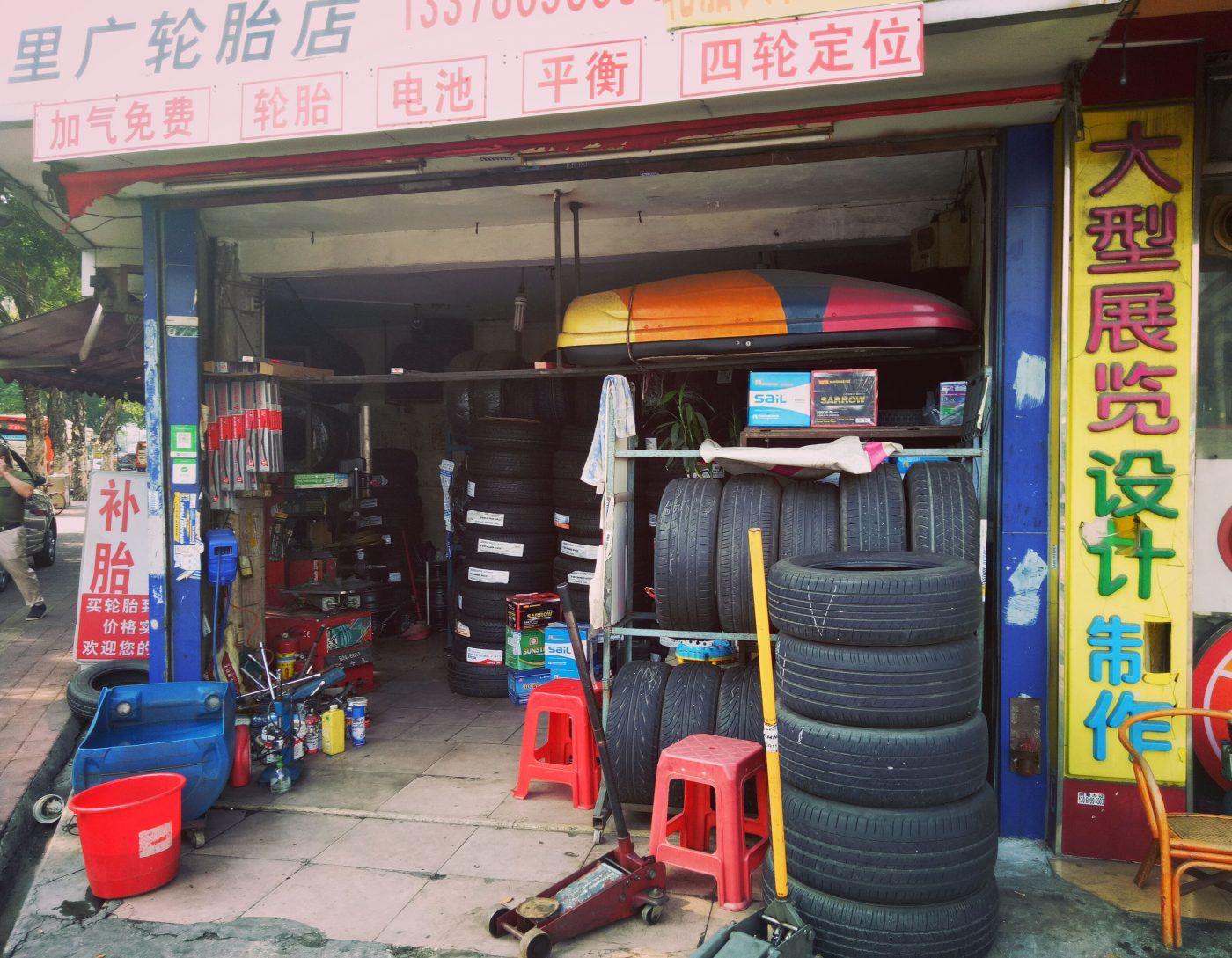 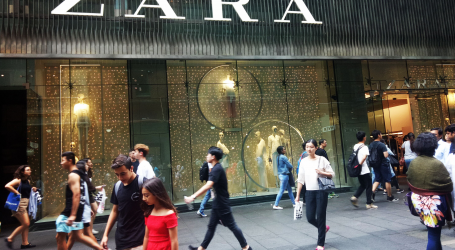 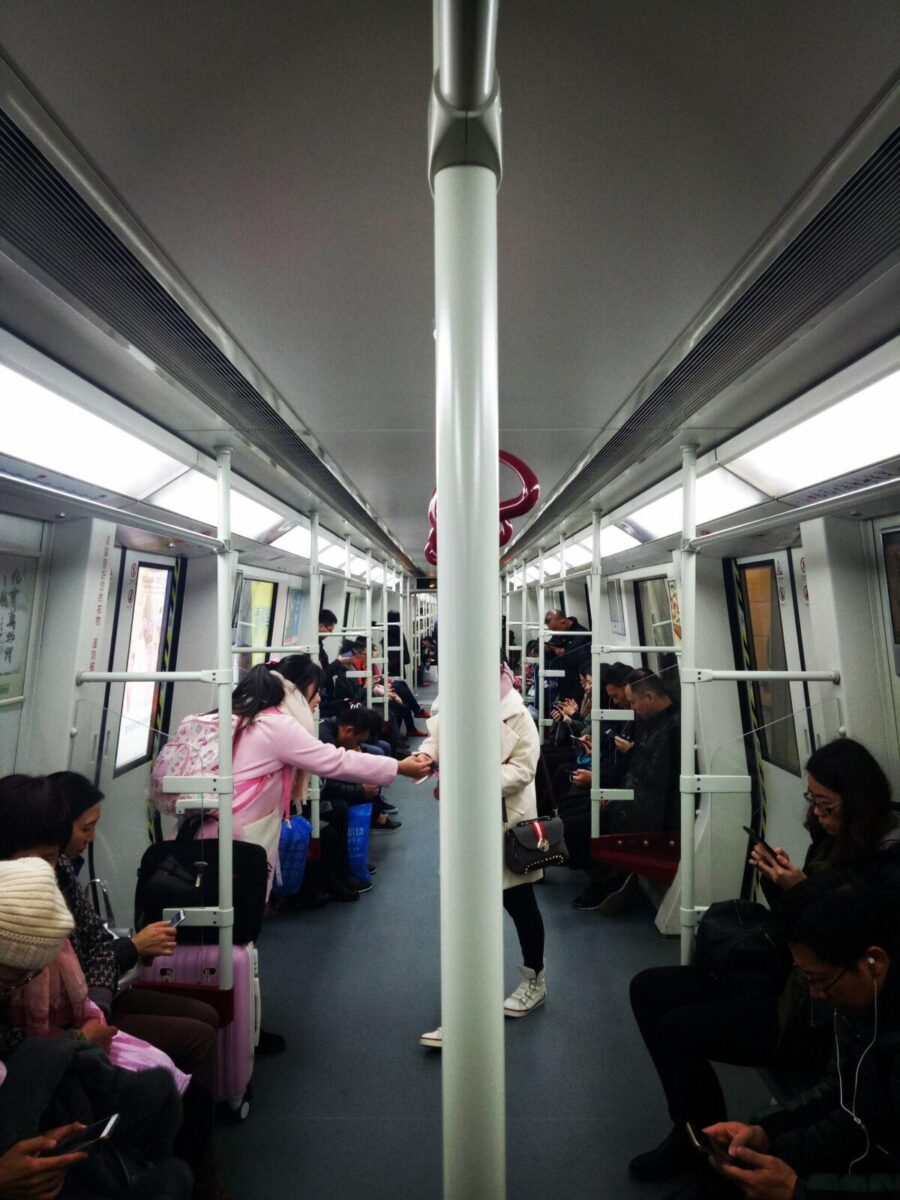 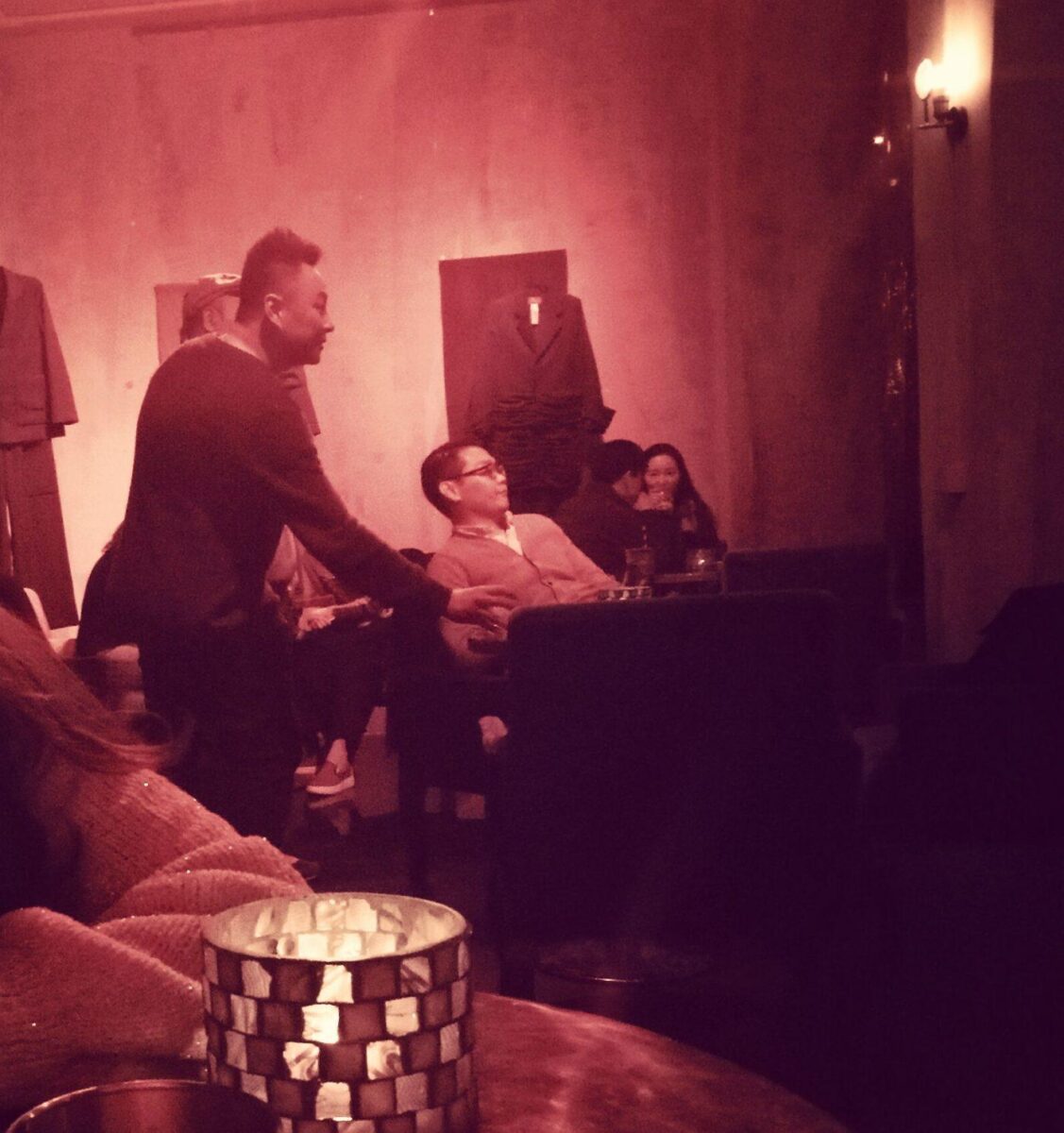 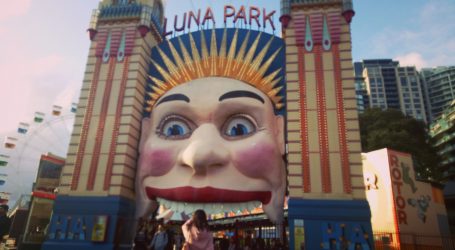