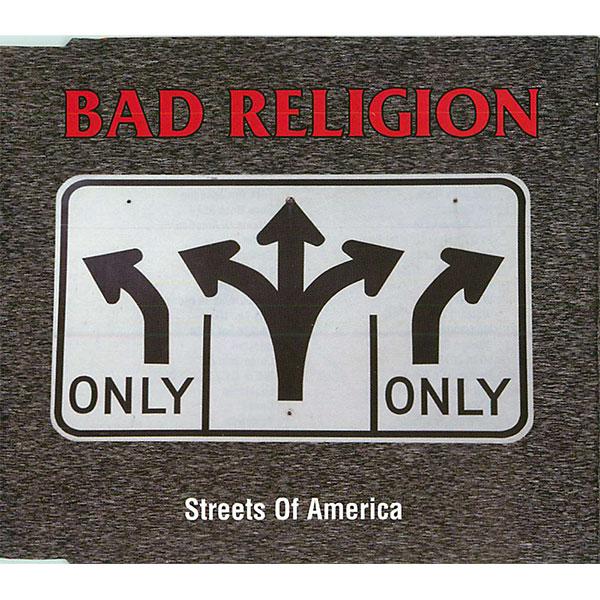 Let me tell you about the good news first before the bad news.

Last night Keith picked me up and we went down to Kentlyn.

Not much people were there and other people from another group were there with us.  They were hillbilly dickheads.  We were laughing at them all the way.

Rory was going to the other girl’s house – whose name escapes my mind at the moment – so he’s two timing.  Anita is her name.

Getting Along With Tarina

Tarina was there and so was Aubree.  Tarina was very nice to me putting her hand on my lap and lying on my lap at one stage.  I don’t understand her sometimes.  I got her and Aubree to plait my hair and was enjoying the attention.

I was getting along with Aubree a bit more than I was with Tarina but let’s see what happens tonight when we go out.

My mum has called the cops with my help of pushing the buttons, because she thinks I am trying to kill her by injection or something like that.  She is getting crazier every day.  I think she is going overboard now that she keeps hiding unvalued stuff from me trying to make me out as if I am crazy.

She doesn’t tell me when someone calls, and she thinks she is working for the government, and that there are cameras in every room of the house, and there is a tap on the phone, and shit like that.  I don’t think I was born yesterday.

Meanwhile I’m downstairs listening to music or reading up on my books and she plots her next move.

She is definitely crazy and now she goes and calls the cops because I sat next to her and was asking her questions.

I think to be honest she has some brain disease like Alzheimer’s.  She does take a lot of pills I don’t know about.  She takes an awful lot of Panadol.

I hate talking about the bad shit, so as soon as I’m finished here I am going to eat and then I am going out with Keith.

I called him up and he’s going to pick me up as soon as I finish eating.

We are probably going out to Kentlyn tonight to sit around the fire, so too fun.