Today I didn’t do that much really.

The ride itself was en route to the freeway via Campbelltown towards Narellan, past the university.  I then followed the freeway to the St Andrews turnoff and took it to Raby.  I went 2 Km into Raby up 2 hills and then turned back.

I rode around roundabouts beating cars and going 50 Km/h.  I took that road to Minto and followed the road leading to Rudd Road and Queen Street.  It took me about an hour before I reached Campbelltown and I rode 30 Km (40 km including walking the bike home).

The winds were too shit and the sun barely came out for the ride to be good.  So next time it better be good.

I saw Carey and Noah down at Pizza Hut and then Aubree and Janice came down.  I didn’t talk to anyone much and it seems that they went out tonight.  I hope they had fun because I could not give a shit really.

I went home via Bradbury shops and saw Jett in there.

Jett has broken up with Caitlin now and they were not talking to each other.

We went to Denim’s house and we played Basket Brawl.

Then we went to my house and watched “Murder was the case”, the movie.  Denim left half way through it.

Me and Jett went to Bradbury shops a bit later and he shouted me a chicken burger and some chips.

I hailed Jett off and then came back home.

I had another meat pie and one more sandwich to eat and then just watched television.  Right now I am having lots of milkshake, maybe I’ll drink all of the one liter milk.

I went to see Imad after I saw Jett off.  He is back together with Dina and he was showing it.

I was talking to him about the dogs in our group and it turns out we still hate the dogs.  Because it’s a O – G, D – O  Double G, L.B.C  thing Niggaz.

Tatton might call me tomorrow because he sure didn’t call me today.  I will go check out the gym at Western university tomorrow.

As for now it is time to go and play. 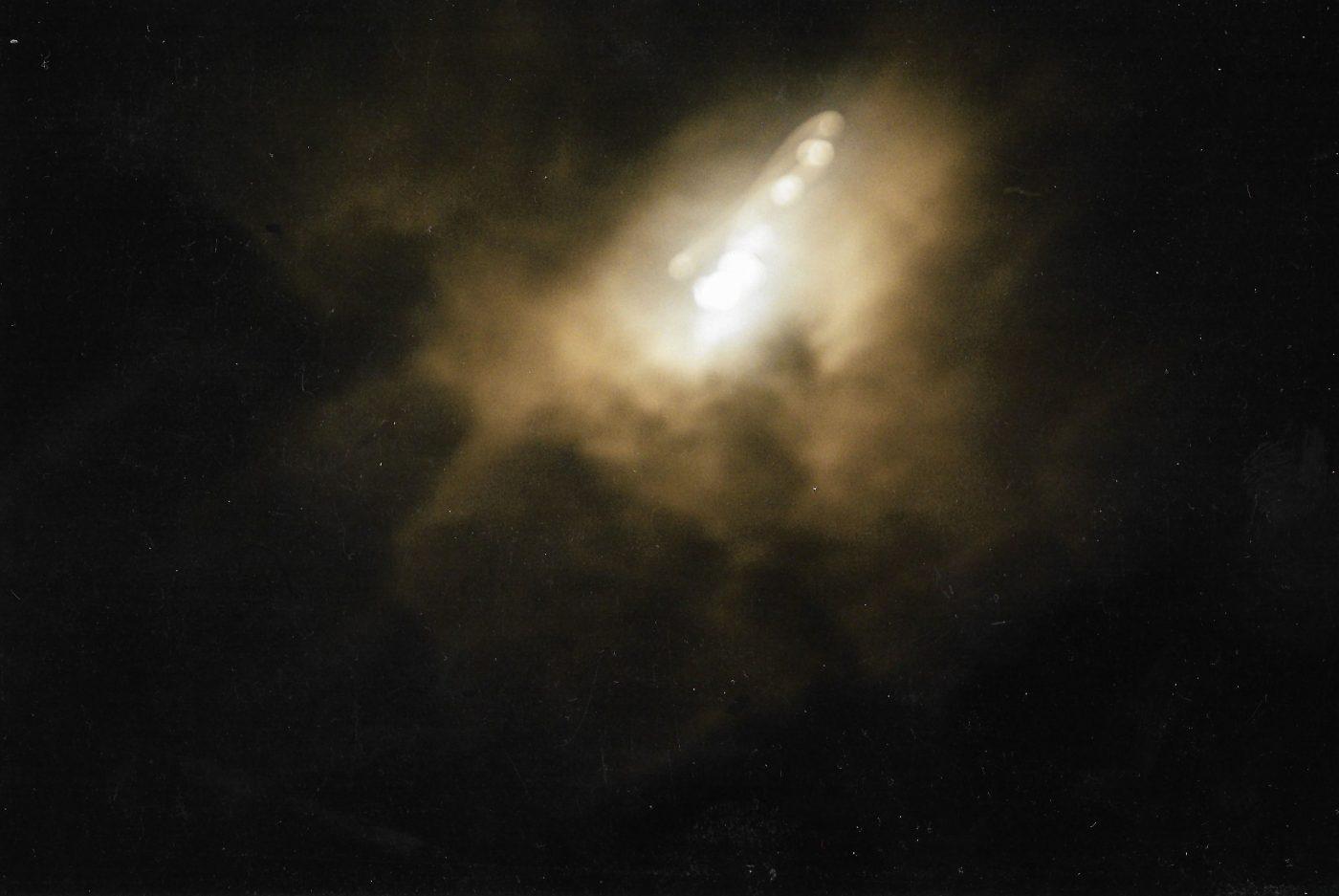