After that I went to see Johnnie and he shaved my undercut a bit so it could grow back again.

I also went and got a tan today for 30 minutes.  I might step the pace up to about 45 minutes to one hour long sessions because not much is coming out of the tans.  I’ve gotten a bit darker but it’s been the same for a while.

Pari in the Gym

I also went to see Pari at Feeling Fit but instead I saw “Gus”, an African American who I used to train with down there.  I also saw Bane who used to be an English Teacher at Airds high School and probably still is.  Gus is going pretty good.  I might see Pari tomorrow when I go to look for a job.

I saw Keith at a petrol station and he was letting Kylie drive the car.  He wants to sleep at my house tonight because he says he was kicked out of his house.  He doesn’t do me any favors so why should I do him favors, especially when he treats me like shit in front of her.

Then I came home.  The Cooling light on my Sherwood Stereo Surround Sound Amplifier is now on again and it hasn’t turned off for a while.  It must be a good omen.

I’m going to start training again when Saturday comes.  I have to get prepared.  I get $140 this Friday so $30 will be going to gym weekly membership, $80 will go towards shoes, and I will spend $15 for 4 1-hour solarium sessions twice a week for my tan. 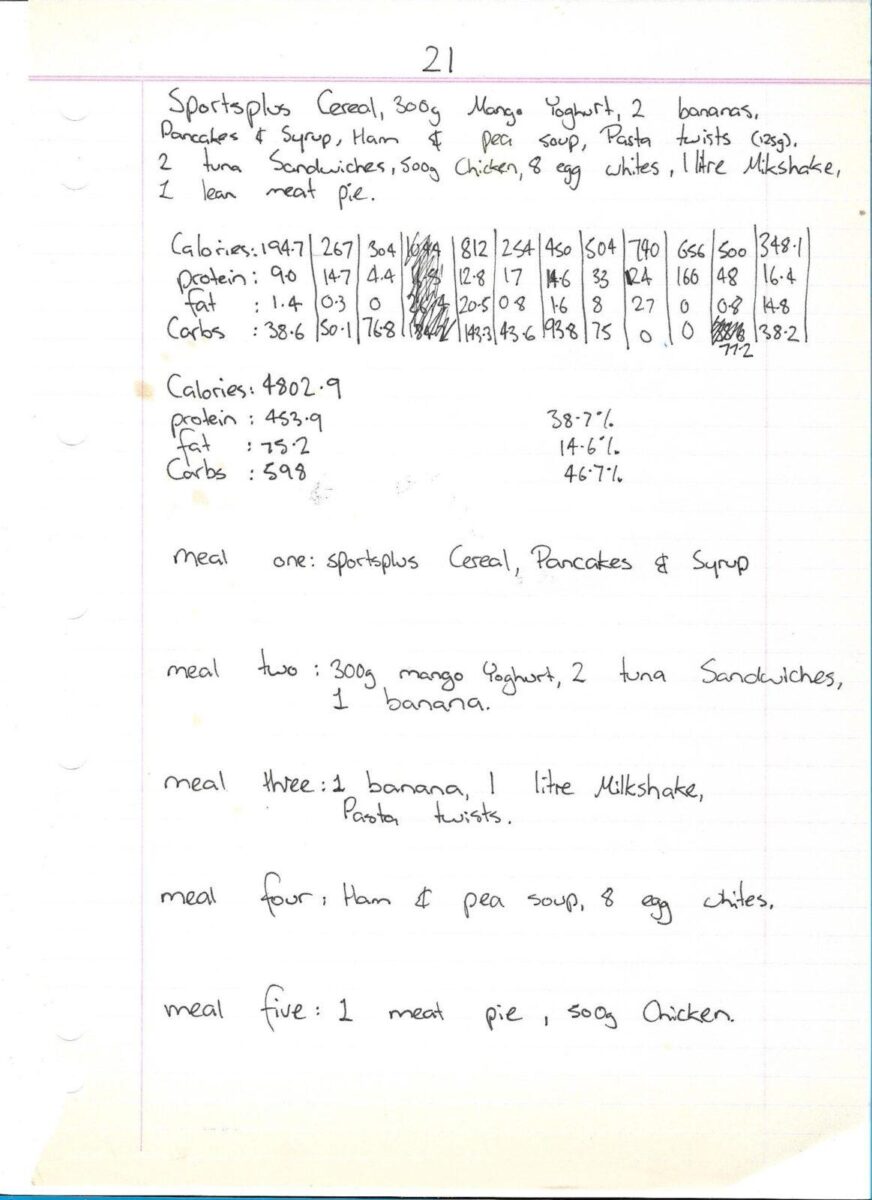