I think I could do with maybe two more sets for the Biceps or at least some more hard work in my Biceps technique.  I need more painful exercises the next time I work the biceps.

Today I went shopping and bought lots of food and almost all of the things on my list, except five, Kidney and Turkey off the top of my head, Mushrooms, Prawns and Cauliflower.

I ate almost all day today but, all in small meals all through the day.  Altogether I ate a tub of Yogurt (1kg), about 4 Bananas, a piece of Fish, 500 grams of brussel sprouts, orange Juice and sandwiches with devon and tomatoes, as well as some Chicken in the morning.  That’s about all for now.

I have been feeling very good today all day.  I felt like my Body was building what it was meant to be building.  MUSCLE!  I think I gave it enough food in two days to aid it in its quest.

Oh Yeah.  I saw Pari Darzi today and he sounded more mature and sophisticated.   I was proud of the way he talked to me.  Like “Hey mate.  How have you been?  Do you train?  Come and see me anytime.”  He was all positive.  That’s what I actually thought he’d turn out like.

Pari said that if I wanted to see him, to go down about 11:00am on Saturday and see him at Feeling Fit.  I might actually train there a bit or help him train but, I’m mainly going to see how he’s doing.  He’ll turn out for the best.  I see us being good mates in the near future.

Why is my heart rate so high? Maybe because I’ve just been in the car with Keith.

We went to see how Mandy was doing around 11:40 at night just to reverse down her street and see if she was home, and if her man (whose name I can’t remember) is there.  Then we came back and he went home.  That’s about it.

This morning I’m going to the CES in Liverpool for a job interview and then going to work out at the Gym on my Chest, which by the way Keith will be there trying to lose some weight too.  William said he will also be there as my partner.

Well I’m gonna learn to type on Mavis now, and I’ll do Deep Breathing exercises for about two minutes or so.  Then I’ll read muscle books and go to sleep. 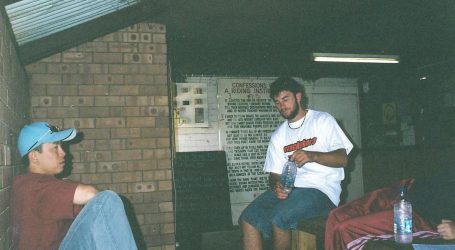 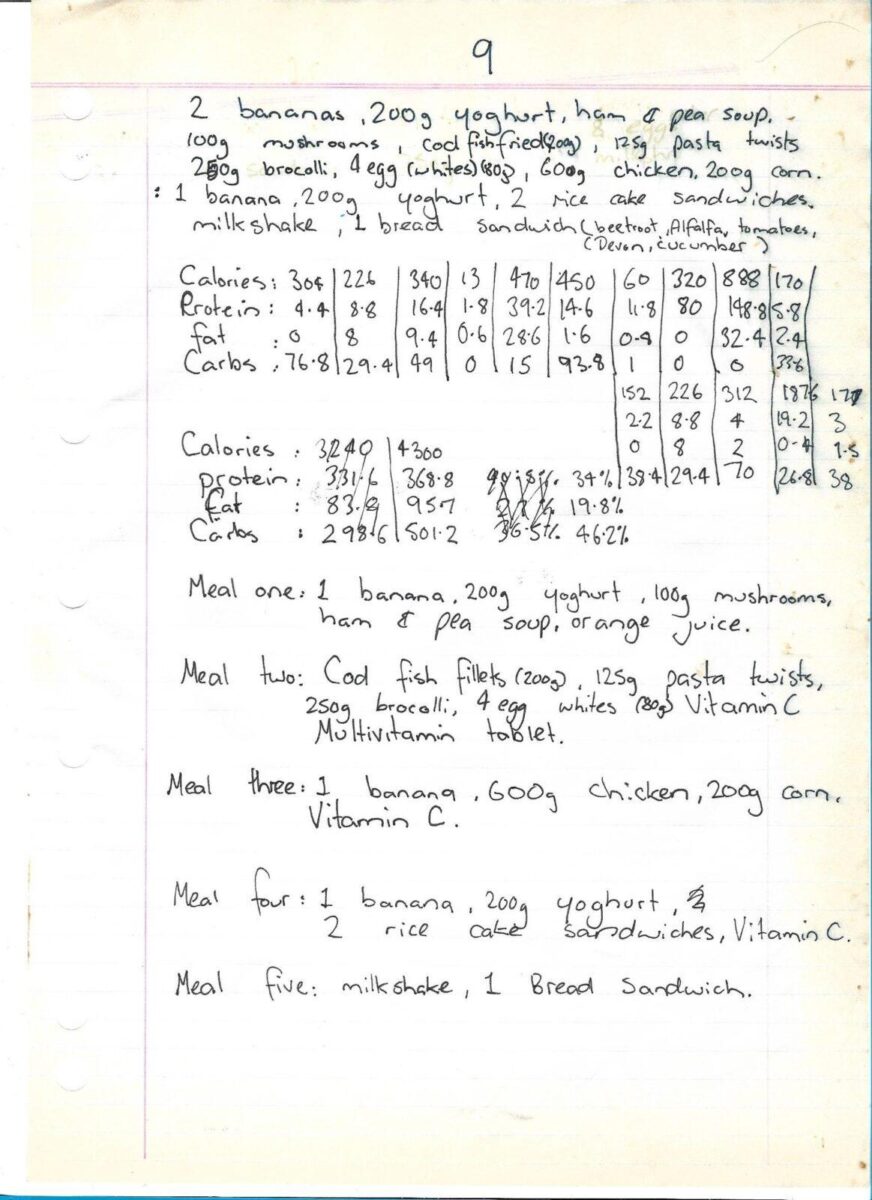