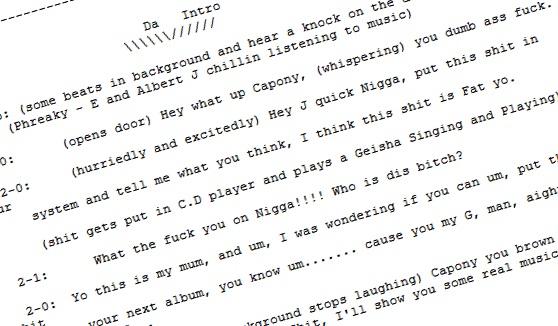 Looking Around For People

Today was pretty cool, considering I can’t really remember what happened in the morning.  I think I woke up and had a shower.  I was feeling pretty tight in the muscles.  I remember that my muscles looked like shit and that I haven’t been to the gym for a week and a bit.

I played the computer a bit.

Then Jett called me and told me he was coming over.

I went to see Tatton.  He was home.  I told him to come over later.

I then went over to see Imad at his dad’s house.  He wasn’t there so I told his dad’s wife to tell Imad I was there.

I then went home and played some more computer and waited.

Jett came over and we got some raps going.  We went over the first rap that we sing called The Introduction for now.  We changed all the gay bits in it and they sound alright now.  We were on a groove.

I think this group has been going on for about 2 months or even more.  It has come out a bit more but we still have a long way to go.  We are still amateur, and we have a lot to learn about what we are doing and how to do it right.

If they want to get somewhere they should practice at home with their microphones.  I don’t want to be setting the pace all the time.  For once I want one of them to astound me with something new they done.

Jett has got a connection so he can use his microphone with his other shit.  That’s telling me that he is going to practice shit with his computer with the raps from Sound-Stream.

When they left I got into the computer a bit more.

Then Sherry rang me.  I talked to her for a bit and then I asked her about the person that called me.  She told me that Alison and Madlyn went to the party along with someone else.  I then put one and one together and figured Rory would have said something about me to one of them, and then one called me and told me to fuck off.  It is perfect timing too because on Brodie’s party night or a day after I got the call.

I just went over my shit.  It would have been sheer luck if Rory said anything to her because Brodie’s party was on the night that I got that phone call and I got it during the day before 11:00 am.  The party didn’t happen until late that night so Rory is let off the hook for now.  I’m just thinking who it might be that called me and why they called me and done what they did.

Looking For Imad At Berenice’s House

When I got off the phone with Sherry, I armed myself with my weapon and went to see if William was home.  He was not.

Then I went to Dina’s house to see if Imad was there.  He wasn’t there and they left to go to Berenice’s house.  So I rode up there.

Carey and Berenice live where Dina used to live.  Good luck for me as Rory was there.  I knew I wasn’t going to touch him but I had my ponytail to look hard anyway.

I called Imad out first and everything was calm.  Then I told him about it, and you could see that Rory was trying to hide something.

I then called Rory out and I sat down and had a talk to him.  He was trying to hide something but I don’t think it was what I was thinking of.

Sherry said that he had his arms around Alison and Madlyn the ones I know.  He says he had his hands around Alison from down the street and Shae.  You could tell he was watching his words carefully trying not to say anything wrong though.

I am  going to check this out tomorrow and I am going to find out the truth of who called me.  I might even ring Madlyn.

I stayed at Berenice’s house for a while and helped her do her hair.  Then I sat down and talked to who was there.  Then they all left and I met up with Imad on his street.

I walked Imad and Dina home.  In their home we talked about how Palmer was trying to be the best in the room and how Rory loved himself.  Rory was nervous too after I had a talk to him.  He didn’t want to be left by himself in a room with me for some reason.  All of a sudden, he started being nice to me and shit.

I have to go to the H.E.L.P course tomorrow, and I’m looking forward to it. 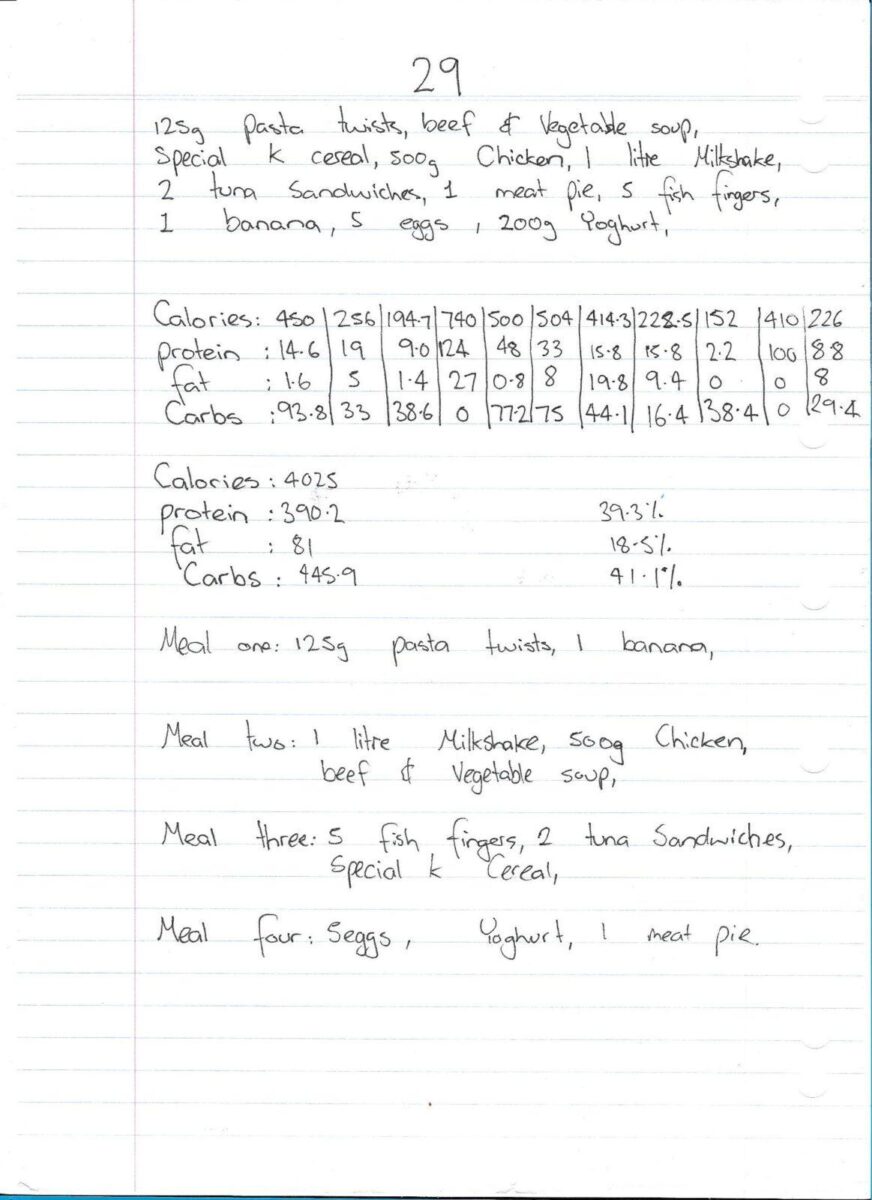