Well I missed out on a Party on Friday night but I did go to one last night.  It was William Wishmonger’s party and it was a pretty good party considering that William wasn’t even at his party.

This was a pretty big party and off the top of my head this was who was there.  Me, Imad , Keith, Rory, William, Brodie Delano, Astor, some stoned guy, a bunch of kids playing the computer, Ralf, Shawn, Redd, A guy and a woman older than me, Mandy, Janice, Harley, A bunch of other girls and that’s off the top of my head.

Rory was supposed to have had sex with this skinny, tall, big tit woman, and she was pretty hot, so I don’t know.

Myself I had a chance with Harley that night but, I didn’t do anything.  Drastic.

There were about 7 girls at the party and I myself was trying not to get onto anyone but have a good time and watch the entire drunk and stoned cunts be fuck-wits.

That was the first actual party that I’ve gone to that I’ve let loose and danced around and shit.  I feel sorry for Imad , considering that he is Lebanese and it is easy to tease him.  We were teasing him ALL NIGHT out the back in front of his face and that was a fucken crack up.  Sorry Imad  but it was.

Anyway, if I see Harley today I’m going to make a few moves and see what happens, but first I have to ring Keith.

I go back to my course on Tuesday and I get to see Emma again.  I wonder what she’ll wear?  I hope it’s revealing and SHORT!! 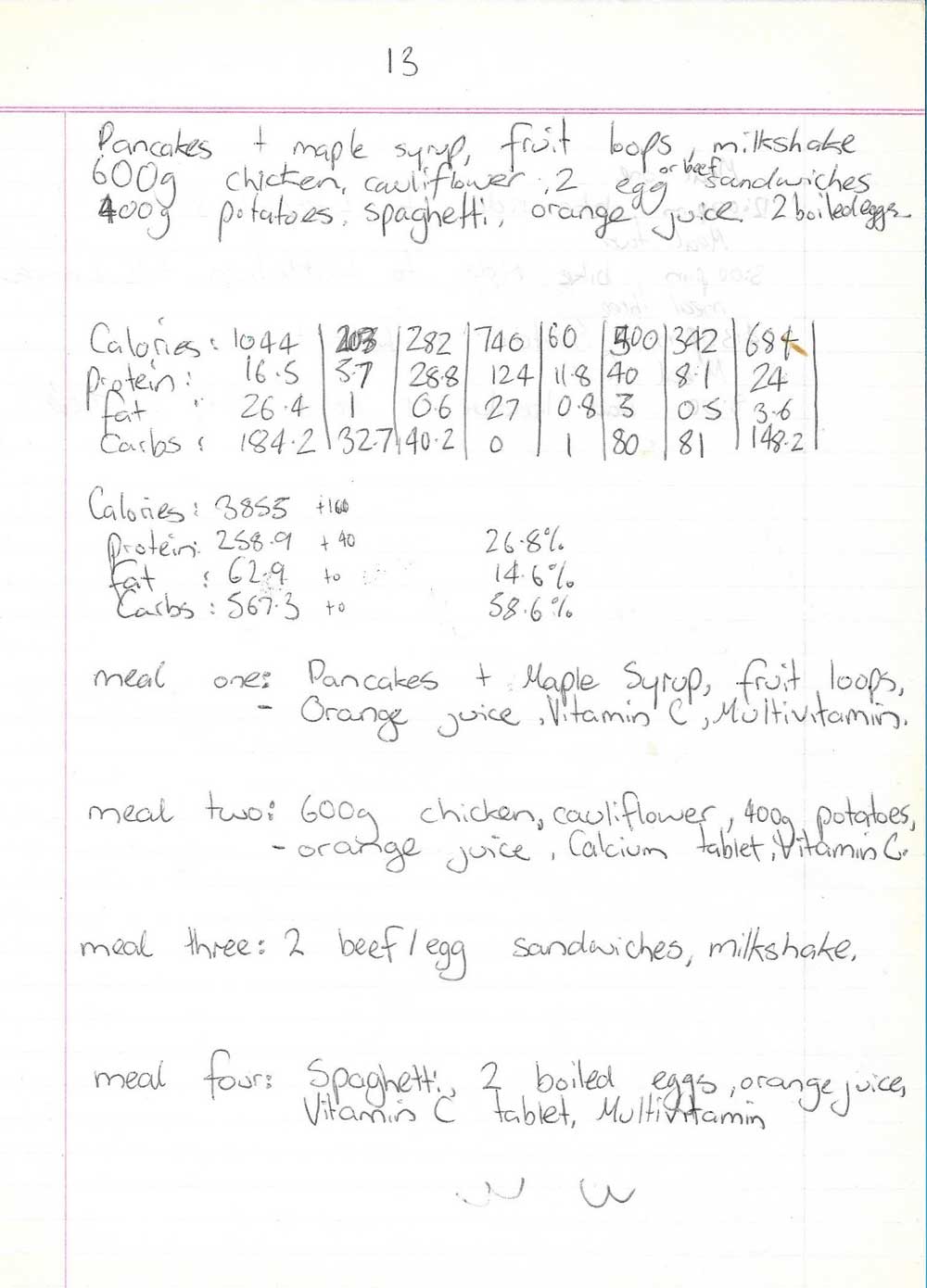