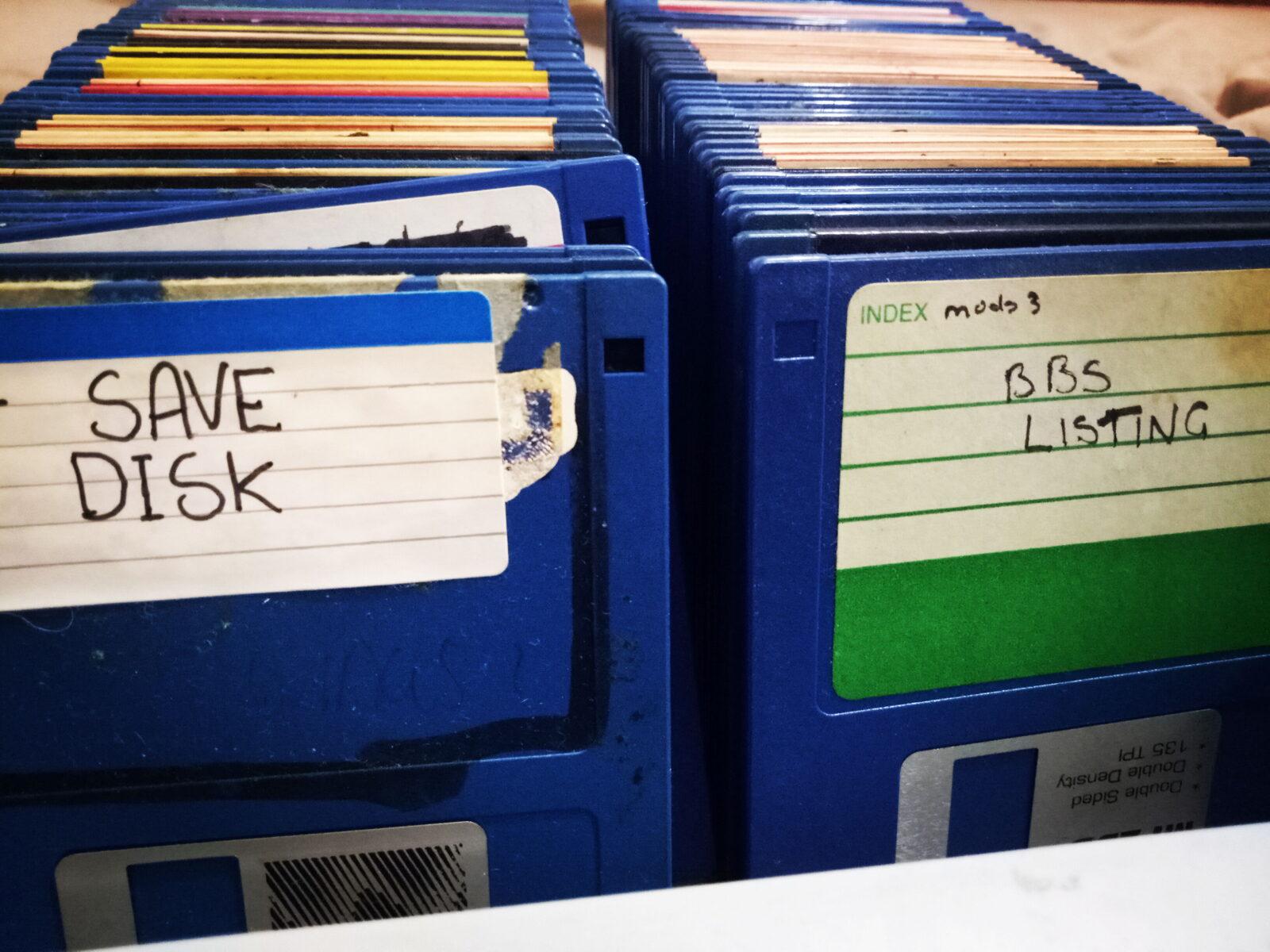 The ninth is my morning, my herald, my well-puzzled memory bringer, deep in the chasms of days before that never a scribe to pen didst place; my life left unbeknownst until now.  I am a simple jovial, a martyr of many characters thou will see, within a world of healthy possibilities that these adopted pages with life do bring, and so this first prefaced entry overwhelms me, with all envisaged characters ever in them that do bring.

Well this is my first entry into this computeristic journal of my life and I am finding it pretty challenging, since it is very early for me to be writing this.

The main purpose of this journal is as a way of maintaining interest in bodybuilding and keeping a healthy perspective on training.  To boot so far in my life, however, I have trained in bodybuilding for about 2 to 3 years of my life.  Looking back, I can’t believe some of the things I’ve done in the world of bodybuilding.

But, I can’t see that far into the future so I’ll just keep it broad for now.

The Year So Far

I can’t see into the future but I can tell you about my past.

I’ll just tell you (whoever is reading this, god knows what you’ll find) about the year so far, January 1996…  What did I do; well I met a person named “Kathryn Carter” and I had fun while she was here on a visit from Brisbane, or more known the home of wine as she says it, Bundaberg.  I had a real good time with her and can’t wait till she comes back in June.  Her Birthday is on August 18th and I hope to get my P’s before then, but only time will tell.

So I sent her a letter and a CD and mix on tape that I made.    The CD was Mariah Carey (what we listened to while making our own musical recordings).  Hope she enjoys it and I hope to see her soon.

This is also when I began to think about going to the gym after already training at home with the home gym.  Oh yeah, my brother Eric had found a job back where he used to work at Punchbowl, working on bikes and he also bought me a bike, (nice bike, nice brotherly gesture, nice brother).  Rides the bike home from Punchbowl every week or so, wants to become an Olympian Athlete.  I think he can succeed as long as he gets off the pot and off the smokes, and devotes all his energy into the venture, just as I am trying to devote my energies into bodybuilding and my musical career as a pianist.

To fund all of this with a job is no easy task these days.  No jobs available or no one willing to help out any more.

Let’s see what Keith Ballard does about this security job.  Says he can get a job as a security officer and will take me in because it’s his uncle or something who owns the business.  But I think I shouldn’t waste my time with that opportunity, as it  “Ain’t that kinda Party”.

Here we are a few days from the elections held on March 2nd and Liberals won the election that, by the way, I was vouching for all the way and they slaughtered the Labor Government.  But politics is not that interesting to me unless whoever is running the show reduces taxes and increases job capability.

I think that when you are born you should get a substantial amount of money to your name (say about $500,000 dollars, half a million) so when you turn the age of eighteen, you can use it to your heart’s content.  That way your parents can’t get greedy with your trust fund and when you do receive your money you can buy the essentials you need to start a life.  Like buy a house, a car, have a child and all that other stuff, and the good thing about this deal is you can cut off the dole or, at least limit it to a fraction because when the person has spent his/her half million, the person can then go look for a job (if the person already hasn’t got one) to pay bills and buy food stuff with the extra money.  That abolishes the homeless rate to a fraction because at least you will have a house or a flat or something with a roof.

It’s now 5.21 a.m. and I am starting to get tired so here goes the start of the actual diary.

Now this diary will be saved on two disks, a backup and an original disk in case either fucks up.    I will also be saving in monthly sections and archiving the monthly files onto a third disk, but it is still too young a project to tell yet, so I’ll see when it comes up.